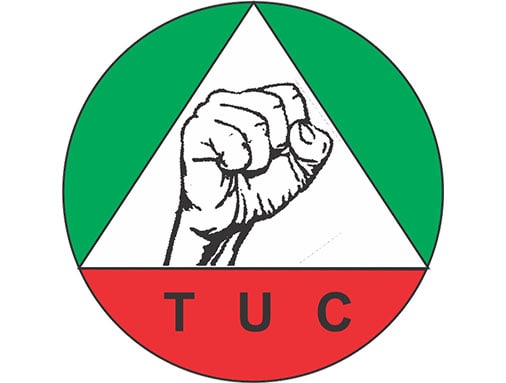 The Trade Union Congress of Nigeria, Bayelsa chapter, has said that it will not guarantee industrial harmony in the state if Governor Seriake Dickson fails to respond positively to the minimum wage demands by December 31.
The congress said this in respect of its December 31 proposed nationwide strike.
Bayelsa TUC Chairman, Julius Layel, told News Agency of Nigeria on Tuesday in Yenagoa that the congress had waited enough on the governor for a communication on the issue of the N30,000 national minimum wage to no avail.
“We have written to the state government and also sent reminders, but up till now it has not responded or set committee to address the matter or discuss with us.
“So, in view of that if no action is taken we cannot guarantee industrial harmony by December 31 and that is our position in Bayelsa.
“Based on directives from the national body we have done the needful by sending reminders to the government but there has been no response.
“Although the governor himself has promised in different fora, especially on 2019 May-Day celebration, that he will pay when the national wages commission comes out with the template, but up till now we have not got response from him.
“The template is out; we sent it to them and we are still waiting for a response and if nothing happens until December 31, we will have no option than to join the proposed strike.
“The workers should be prepared; if on Dec. 31 nothing happens the Labour will meet and take decisive action to call on government for the implementation of the N30,000 minimum wage for workers in Bayelsa,’’ Layel said.