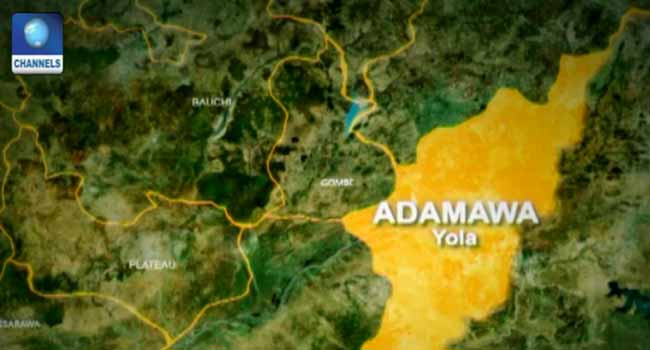 Organized Labour in Adamawa State has given the state government up to February 25 to conclude negotiations with it over the national minimum wage or face an indefinite strike action.
The News Agency of Nigeria reports that the state government had already implemented N32,000 minimum wage for workers on grade levels 1 to 7.
Bulletin No. 2 from the organized labour made available to NAN on Wednesday in Yola indicated that the organized labour had met three times with government, with the last meeting held on Tuesday.
The bulletin said: “We have made the government to understand the level of sacrifice that workers can offer in this regard.
“The trade union side once more has given the state government additional grace period of one week to the closing hours of Tuesday 25th February, 2020 to conclude and sign agreement.
“At the expiration of this notice, the organized labour in the state will have no option than to mobilize her members to proceed without further notice, on indefinite strike action.”
It urged Adamawa workers to remain calm and law-abiding as they wait further directive.