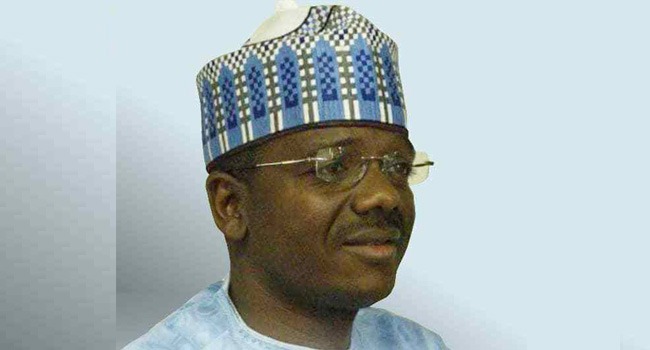 Governor Bello Matawalle of Zamfara State has revealed that his government has resolved with the military to resume full onslaught against unrepentant bandits in the state.
This was contained in a statement signed by Zailni Bappa, the Special Adviser to the Governor on Public Enlightenment, Media and Communications, and made available to newsmen on Wednesday in Gusau.
The News Agency of Nigeria reports that the state had in the last two months recorded a gradual and steady resurgence of armed bandits and kidnappers.
According to Bappa, the fire power, which had already taken effect in the state, had started yielding positive results.
“It has led to the rescue of 13 kidnap victims including the District Head of Wuya in Anka Local Government Area, who was kidnapped along with his son and the Chief Imam of the village shortly after their afternoon prayer, last week,” he said.
He said the rescued victims had since undergone medical checkup at the state government’s health facility and had been reunited with their family members.
He said the victims were earlier handed over to Governor Matawalle by the state Commissioner of Police, Usman Nagogo.
Bappa said while the governor reiterated his administration’s ban on the volunteer security group known as San sa kai, it would deal decisively with “any traditional leader found to be supporting the activities of the outlawed group including losing his throne.”
He said the renewed military action had also led to the arrest of seven bandit informants, who would soon be moved to Abuja to face the consequences of their actions.