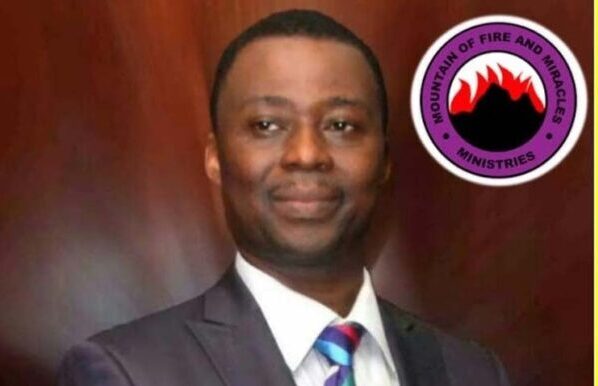 Members of the Mountain of Fire and Miracles Ministries worldwide have been directed to continue with the ongoing special Power Must Change Hands prayers.

The General Overseer of the Ministry, Worldwide, Dr. Daniel Olukoya, who handed down the directive, also announced that the annual 70 Days Fasting and Prayer programme of the Ministry will soon commence.

Olukoya, who promised  to announce when the 70 Days fasting programme will start, also said the ongoing July Power Must Change Hands prayers should be repeated in August.

A statement signed by the Chairman, MFM Media Committee, Pastor Oladele Bank-Olemoh, revealed that the prayers, which were to be rounded off at the end of July, should continue until further notice.

It is recalled that the prayers start with aggressive praise/worship songs, then confession of Psalms 91 and 46, followed by the singing of three choice songs on the Blood of Jesus and then the prayers.

MFM directed her members to embark on a 30-day prayers retreat, which ran from March 22 through April 20.

The Ministry distributed a 62-page prayer pamphlet to her members and prayer lovers alike, within and without the Ministry, as the COVID-19 pandemic forced a lockdown on the nation in March.