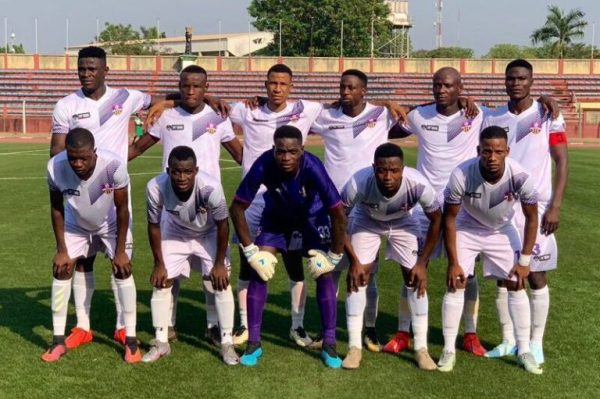 Mountain of Fire and Miracles Ministries Football Club, have confirmed its readiness to participate in two major pre-season tournaments, ahead of the 2021/2022 Nigeria Professional Football League (NPFL) season.

MFM FC will depart Lagos on Wednesday for Dapo Abiodun preseason scheduled to take place at the Otunba Dipo Dina Stadium, Ijebu Ode, from the 12th to 18th of October, 2021.

The modest NPFL team will also participate in the 9th edition of the Ogunjobi Gold Cup, which will be at played at two different venues; Remo Stars Stadium and FC Ebedei Stadium, starting from the 21st of this month to 31st.

Speaking on the importance of the preseasons, MFM FC Director of Football, Barr. Davidson Adejuwon said: “Yes, we will be playing in two different preseason tournaments as we continue our preparation for the new season.

“This is part of our plans to prepare our teams for the usual challenges of the NPFL and we believe that this will definitely rub off on our performances by the time the season start,” he concluded.