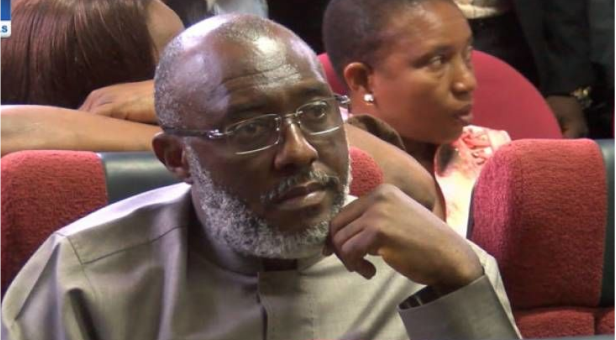 The trial of Olisa Metuh, a former spokesman of the Peoples Democratic Party, was stalled again on Thursday in an FCT High Court, Maitama, due to another adjournment.
The trial was adjourned again till May 3 for the defence to open its case.
The adjournment was at the instance of the court.
Metuh was arraigned by the Economic and Financial Crimes Commission on a two-count charge, bordering on destruction of evidence.
The judge, Justice Ishaq Bello, on October 10, 2016 adjourned till November 22, 2016 for the defence to open its case.
Bello again adjourned till January 24, 2017 and then again till March 2.
Sylvanus Tahir, the prosecuting counsel, had earlier called three witnesses to testify.
At the resumed hearing on Thursday, both counsel and Metuh were in court.
The next adjourned date was fixed with the consent of all the parties in the matter.