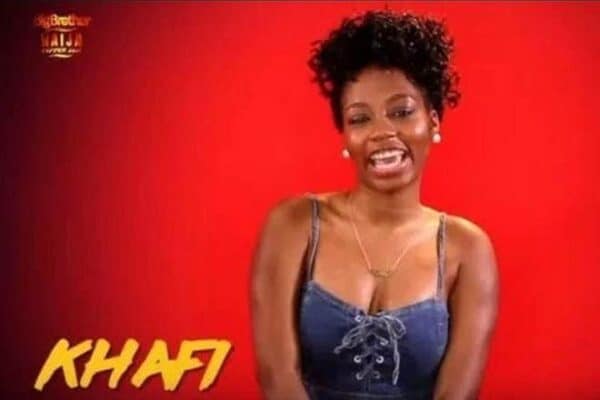 A Metropolitan Police officer is appearing on the Nigerian version of Big Brother despite being refused permission by her bosses.
Khafi Kareem, who was pictured alongside Commissioner Cressida Dick as the Met celebrated 100 years of women in the force last November, is one of the stars of the African reality TV show.
The 29-year-old, who joined the force as a Pc in 2015, was filmed in steamy on-screen romps with fellow contestant Ekpata Gedoni, 31, while appearing on the show, according to Nigerian newspaper P.M. News.
Scotland Yard said it had not granted Ms Kareem’s request to appear on the programme and that an internal investigation would be carried out.
An unnamed colleague of the Scotland Yard officer told the Sun: “She’s a serving British police officer – it’s outrageous. She asked permission to go on the show but, when her request was refused, she went anyway.”
A post on the website of Africa Magic, the television channel which broadcasts Big Brother Naija, says Ms Kareem joined the show “so that she can do societal good”.
It reads: “Police officer Khafi Kareem believes that you can have it all if you believe in yourself.
“She is not only hoping to win the prize money but she wants the exposure that being in Big Brother Naija House brings so that she can do societal good.
“What people don’t know about her is that she is secretly talented in spoken word, singing and dancing. She is an Ekiti native who resides in London.”
The post also reveals Ms Kareem would spend the prize money, reportedly worth N30 million (£68,000), on hosting a travel show in Nigeria, as well as investing in charitable causes.
The Met said Ms Kareem was granted unpaid leave for an “unrelated reason” ahead of appearing on the show but her request to take part in the programme was denied.
A spokesman said: “A Pc, attached to the Met’s transformation command, requested permission to take part in a reality television entertainment show in Nigeria. Permission was not given.
“The Met is aware that the officer has since appeared on the show without authority.
“The Directorate of Professional Standards has been informed and will be carrying out an investigation into the circumstances.
“The Met does not support the officer’s appearance nor does she represent the Met whilst appearing on the show.”
The force added that any officer found to have breached police standards of professional behaviour could face misconduct proceedings.
Standard.co.uk. 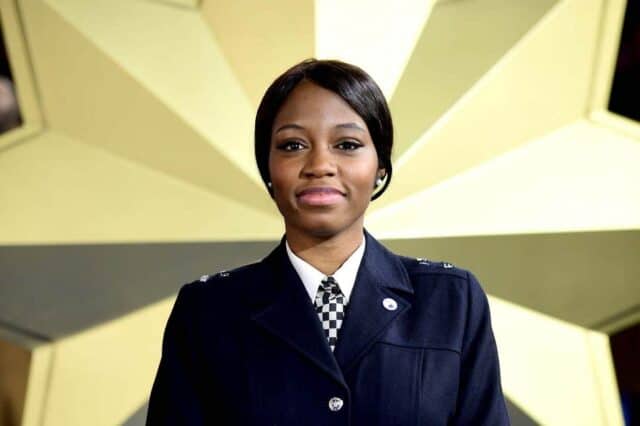 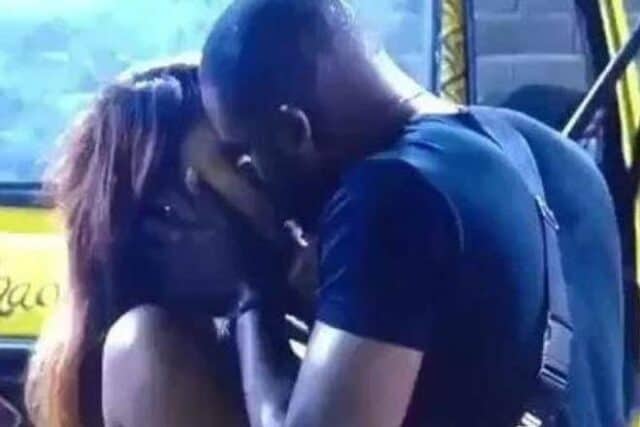 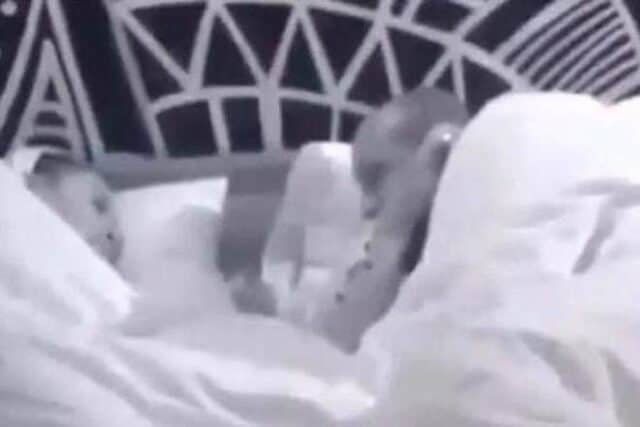 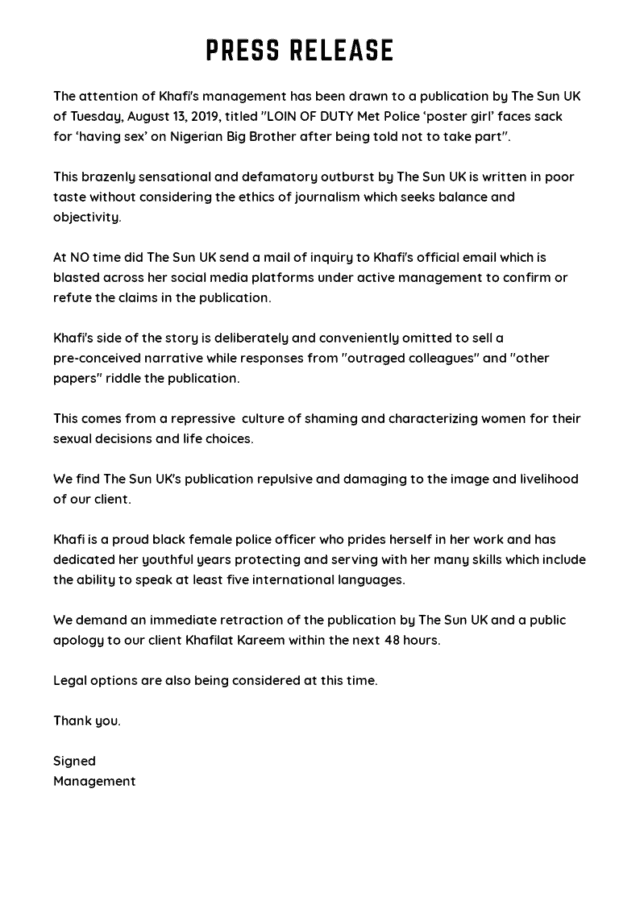