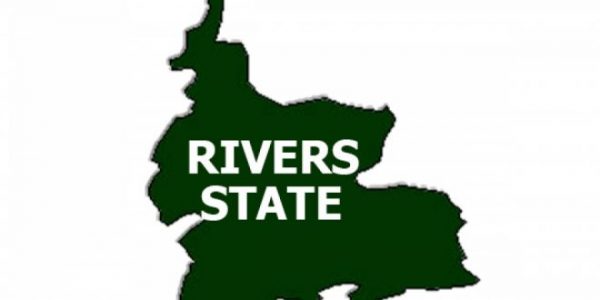 Fourteen years after the demise of Chief Melford Obiene Okilo, the first civilian Governor of old Rivers State, the people of Ogbia in Bayelsa State on Tuesday gathered to honour him in his hometown, Emakalakala.

In a goodwill message to mark the event, a former Commissioner for Information and Orientation in Bayelsa State, Daniel Iworiso-Markson, said the late Okilo could not be forgotten because of his selfless service to his people and the sacrifices he made for a better Ogbia kingdom.

He described Okilo as a visionary leader who devoted his time to the development of his people and area with the available resources at his disposal.

“In all his dealings, the interest of his people always comes first,” he said, adding that he was a pride to Bayelsa State and the entire Ijaw Nation.

Iworiso-Markson added that some of the outstanding legacies of Okilo, which endeared people to him, were the pursuit of peace and unity as well as respect for the rights of everyone, no matter your place in the society.

He said: “I have always boasted that I am an Ogbia man because of the likes of late Senator Melford Okilo.

“He was a man that was extraordinary in many ways and even in death he is worthy to be honoured.

“From Old Rivers State to the present Bayelsa, Okilo left his footprints in the sands of time.

“He was a symbol of peace.

A lover of the people and a man who was completely sold out to development.

“He played the game of politics without bitterness and had the spirit of accommodating even his political enemies.

“Okilo was our pride and till date remains our hero.”