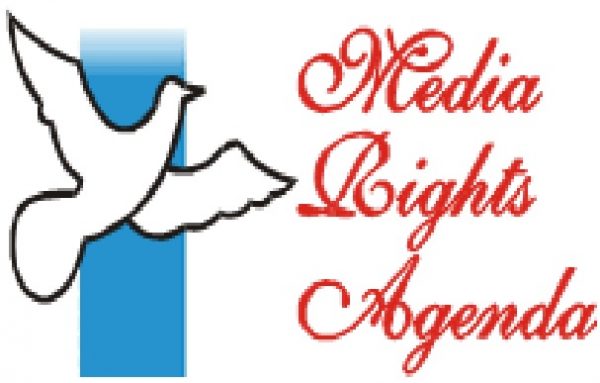 Media Rights Agenda says that Nigerians now know more about government activities because of the Freedom of Information Act, but that better implementation of the Law is necessary to achieve its ultimate objectives of making government transparent, accountable and responsive to the needs of the citizens.

In a statement to commemorate the 10th anniversary of the signing of the FoI Bill into Law by former President Goodluck Jonathan on May 28, 2011, MRA said a study it conducted on the implementation of the Act over the last 10 years showed that it had yielded a treasure trove of information for scores of citizens, civil society organizations, journalists and media organizations, as well as other groups within the society who, as a result, now know more about various actions and policies of governments at federal and state levels.

But the organization observe that the Act is still a long way from achieving its full objectives owing to poor implementation by the federal government and various government ministries, departments and agencies as well as many state governments who continue to resist the application of the law to them so that they can continue to run secretive governments.

MRA’s Project Director, Segun Fatuase, said in the statement: “The federal government has had neither bark nor bite in the implementation of the FOI Act in the last 10 years as there has been no concerted effort to ensure compliance with the provisions of the Act by public institutions under its authority and control.”

Fatuase said there is now an urgent need for those charged with oversight functions with regard to the FoI Act to do more to ensure its effective implementation while the federal government itself must demonstrate greater commitment to the legislation which is designed to enthrone open, transparent and accountable governance, and thereby impede corrupt practices.

He called on the Attorney-General of the Federation and the National Assembly, who have primary responsibility for overseeing the implementation of the Act, to live up to their statutory responsibilities in order to improve the level of compliance by public institutions with the Act in different critical areas.

According to Fatuase, MRA’s research findings showed “a particularly worrying low level of compliance in the submission of annual reports by public institutions, with hundreds of public institutions failing to submit their implementation reports annually and facing absolutely no consequence for their willful and contemptuous disregard for the Law.”

He also cited the latest Annual Report of the Attorney-General of the Federation on the implementation of the Act submitted to the National Assembly which reported that only 73  public institutions submitted reports in 2020, out of over 500 public institutions to which the FOI Act applies at the federal level.

Fatuase also decried “the lack of responsiveness by most public institutions to requests for information from members of the public; their refusal to publish the categories of information that they are required to proactively disclose under the Act; the low number of public institutions that have designated FoI Desk Officers, and the painfully slow adjudication and resolution of cases arising under the Act by courts across the country.”

He advised the Attorney-General of the Federation, pursuant to the powers and responsibility conferred on him under Section 29(6) of the Act, to adopt and implement a regime of administrative sanctions to be applied against public institutions and officials who fail to comply with the provisions of the Act, neglect to perform their duties and obligations under the Act or in any way violate the provisions of the Law.