MC Lively responds to pregnancy scandal in chat with #WithChude 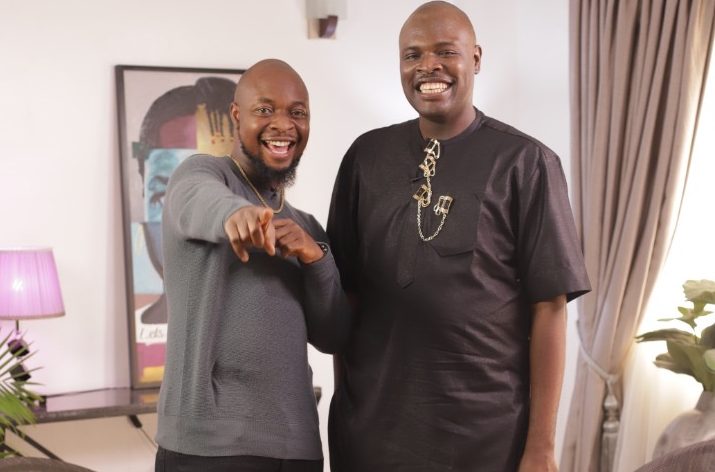 Nigerian Comedian and popular skit maker, MC Lively, sits with Chude Jideonwo, the host of #WithChude, to discuss the start of his career in comedy, acting and the pregnancy scandal that almost ruined him.

Recall that MC Lively had studied Law at the Obafemi Awolowo University, Ile-Ife, Osun State before going into comedy.

He discussed his struggles with unemployment and underemployment before the start of his career as a skit maker.

He said: “When I was starting out, I had just finished law school.

“I was just learning about goals and five-year plans.

“I went through that goal sheet recently, and I saw a lot of things that I abandoned, but there are also things that I didn’t foresee that could happen which have happened, and I am grateful to God for that.

“I loved law so much, and I excelled at it, but there was such a struggle between what you did in school and what obtains in real life.

“How do I go to law school, spend such a huge amount of money, and after I graduate, you are offering to pay me N5,000 monthly?

“It was such a problem.”

On how he got to be on the Ndani web series, Ratings, he said: “I got a mail from Ndani saying that they wanted me to come audition for a new show they were creating.

“And in my four to five years in this industry, I have hardly ever done an audition, partly because when people want me on a movie, they usually cast me based on the skits I have done.

“But for Ratings, they wanted something different, and I was happy to do it.

“This is because one of my greatest mentors is Frank Donga, and it was Ndani that produced his interview series, so I have always loved Ndani TV.

“It was such a pleasure to audition for it.”

On the pregnancy and abortion scandal that trended in 2021, MC Lively said: “It was a friend of mine I had known for a few years, who always wanted more than a sexual relationship, but I didn’t want that.

“I saw something in her: I like music a lot, so I’m drawn to people who can sing.

“She hollered at me one day and said she needed help paying her rent.

“I didn’t have that amount of money, so I ignored it.

“Some time went by, and she called to say she was on the Island and wanted us to hang out.

“Three weeks later, she sent me a message to say that she was pregnant.

“She said she wanted to take it out, that her parents were going to kill her.

“I didn’t even think for one second that I could have been played.

“She said a ton of stuff.

“And I let her know that I wasn’t scared, but I was disappointed.

“I didn’t even think it was blackmail.

“I just felt she was throwing tantrums, but I knew, there and then, that there was no pregnancy from the start.

“She was just trying to squeeze out the N800,000 that she wanted for the house rent.”

Watch the excerpts from the interview here: https://youtu.be/Ug_fXq2LSdI

You can also watch the premiere of new episodes every Saturday on Channels TV at 1pm, with reruns every Sunday on Wazobia TV Channel 98 at  pm, and every Tuesday on Rave TV at 5pm. 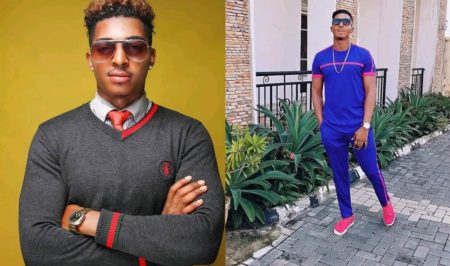