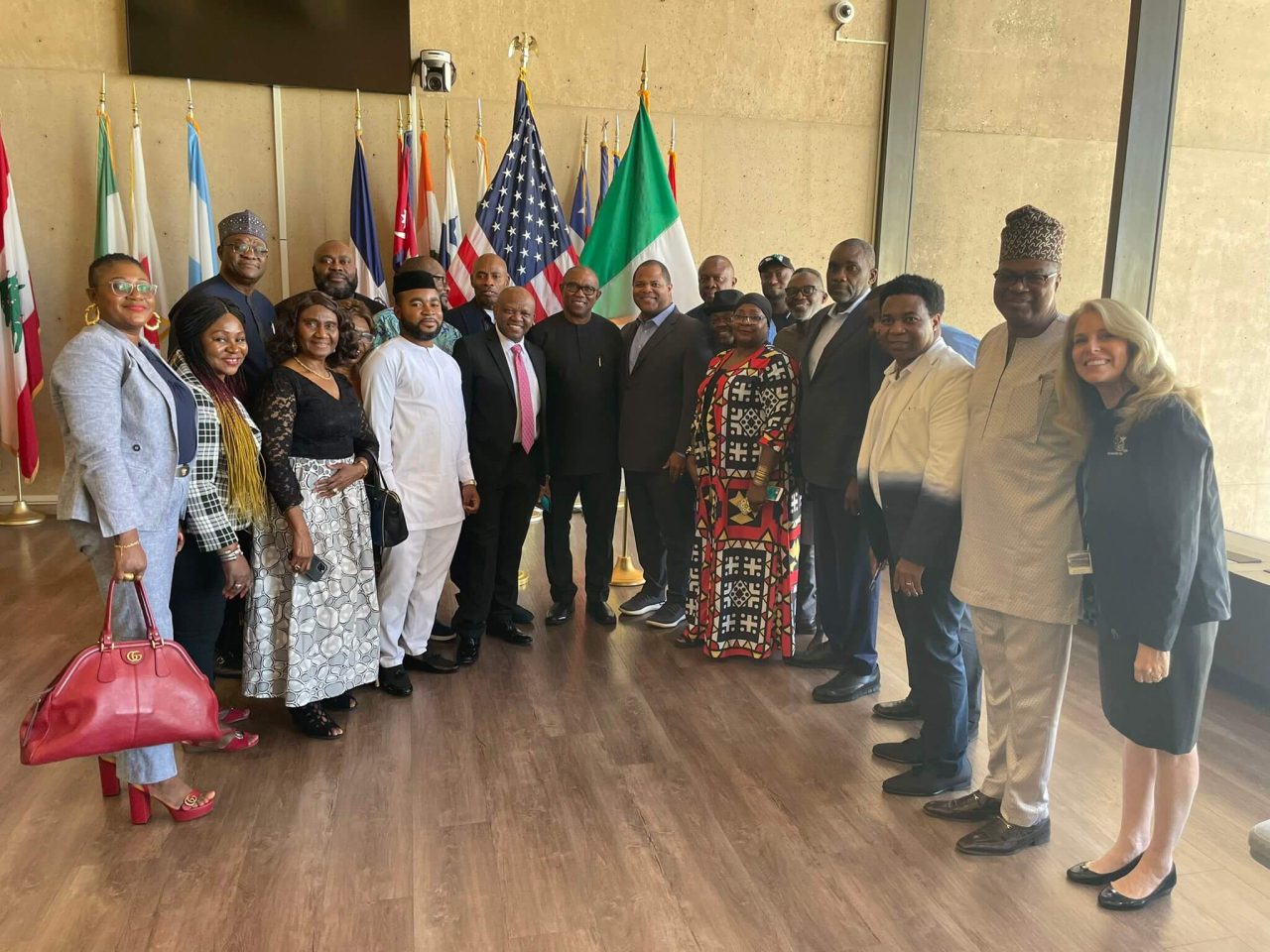 The Mayor of Dallas in Texas, United States of America, Eric Johnson, has received the presidential candidate of the Labour Party for the 2023 elections in Nigeria, Peter Obi.

The Mayor announced the development on his Twitter handle, accompanied with photographs of the meeting with Obi.

He tweeted: “Today, I had the pleasure of welcoming The Honorable Peter Obi — the former Governor of Anambra, Nigeria — to Dallas City Hall.

“I proclaimed him to be an Honorary Citizen of Dallas, and I look forward to welcoming him back to our city in the years to come.”