May and Baker to produce, market sickle cell drug – Institute 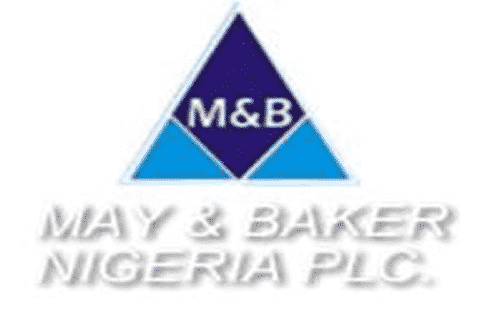 The National Institute for Pharmaceutical Research Development and May and Baker Pharmaceutical Company will conclude arrangements on February 23 for the firm to produce and distribute the sickle cell drug, Niprisan.
The Director-General of the institute, Prof. Karniyus Gamaniel, told the News Agency of Nigeria in Abuja on Thursday that NIPRD would sign a Memorandum of Understanding with the company to grant it licence to produce and market the drug.
Gamaniel said that the partnership with the company would help boost the current capacity of the institute to produce the drug as it could only produce one third of the quantity needed by the consumers.
Gamaniel said: “Producing and distributing drugs and vaccines on a large commercial scale is not part of the mandate of the institute hence the need to license it to a private company.
“We have had meetings with May and Baker on how to upscale the production of Niprisan.
“The meetings were successful and an MoU has been developed, which we hope to sign on February 23.
“When this MoU is signed, they will receive the licence to produce and market the drug on a commercial level.
“The organisation will be using our facilities for a year after which they will continue production in a larger factory in Lagos to increase production in order to reach a larger number of people.”
He said that the institute had been the sole producer and distributor of the drug as a social corporate responsibility of the Federal Government.
According to him, the agreement will prevent private distributors from putting a high price on the drug which will make it difficult for sickle cell sufferers to access it.
He said: “The licence to produce and distribute the drug was previously withdrawn from a pharmaceutical company, but now the Federal Government needs to re-commercialise it.
“Government is making efforts to do this because NIPRD does not have the full production capacity to produce Niprisan to adequately reach all those that need the drug.
“You know that over three per cent of Nigeria’s population is currently living with the condition and this people are spread all over the country but the drug is only available at the institute here in Abuja for now.
“This needs to change if we want all of them to access the drug whenever they need it.”
He said the institute had continued to collaborate with Non- Governmental Organisations to help identify those with sickle cell anaemia and ensure they had access to the drug.
The director general said the drug was currently being sold by the institute for N3,000.
In 2015 the Federal Government stopped the commercialisation of the drug because of the prohibitive cost and withdrew the licence it granted a company to commercialise it because of the high cost of its product.
NAN.