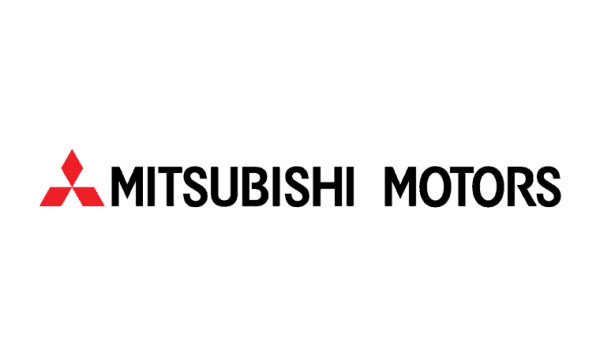 Mitsubishi Motors Corporation on Friday said Osamu Masuko will step down as its chief executive on June 21 and be replaced by Takao Kato, who is president of its operations in Indonesia.
“Masuko will retain his role as chairman of the board,’’ Mitsubishi Motors said in a statement, adding that Masuko and Kato will hold a press conference on May 20 to discuss the changes.
Japan’s sixth-largest automaker said this month it expects profit to fall to 90.0 billion yen (821 million dollars) in the year to March as it navigates slowing demand for cars, global trade frictions and the need to develop new technologies.
Mitsubishi’s partners Nissan and France’s Renault are meanwhile grappling with the fallout from the arrest of Carlos Ghosn, the group’s former chairman, who is facing charges of financial misconduct in Japan.
However, Ghosn has denied all charges against him.
Mitsubishi Motors Corporation is a Japanese multinational automotive manufacturer with headquarters in Minato, Tokyo, Japan.
In 2011, Mitsubishi Motors was the sixth-biggest Japanese automaker and the 19th-biggest worldwide by production.