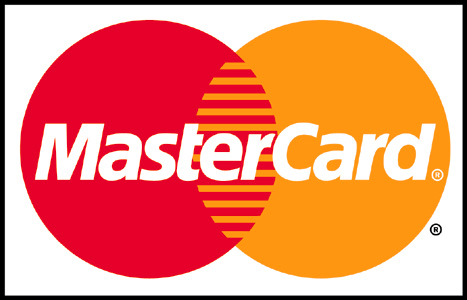 The United Nations World Food Programme has honored Mastercard with the prestigious Hunger Hero award at its annual dinner at the World Economic Forum in Davos.
Mastercard CEO, Ajay Banga, accepted the award on behalf of the company, which was recognized for its contributions towards achieving a Zero Hunger world.
Over the past five years, Mastercard and WFP have been working together towards a single mission: to end hunger.
Believing that technology has the power to unlock innovation in food assistance delivery, the partnership has worked to bring new ideas to WFP programmes and raise important funds.
One of the most significant initiatives of the partnership is the use of technology in response to the refugee crisis in Syria.
Under a global partnership, Mastercard provided technical expertise that has enabled WFP to bring electronic payments to 2.2 million Syrian refugees in Lebanon and Jordan who have been able to access food locally through Mastercard branded prepaid cards.
The prepaid cards can be redeemed against a list of items at participating local stores, allowing refugees to buy the food that fits their needs, including fresh produce, which is often scarce.
The money is automatically wired to the cards, so refugees don’t have to wait in line to receive their entitlements.
In addition to leveraging its technology, Mastercard enabled employees around the world to undertake temporary assignments at WFP offices in order to take a hands on approach to the partnership.
With the creation of a donation platform that integrates charitable giving into everyday life, Mastercard and its bank and retail partners have helped raise funds to provide over 17 million school meals to vulnerable children around the world.
The belief that business can be a force for good in the world is core to the DNA at Mastercard.
The company is committed to bringing at least 500 million individuals into the financial mainstream by 2020 and has already reached more than 250 million underserved people.
Mastercard was also recently ranked seventh on the Fortune “Change the World” list, based on its work to help transform humanitarian aid for refugees and other vulnerable populations.