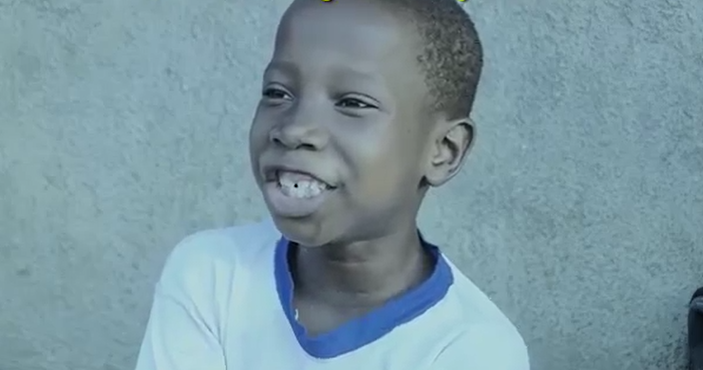 Mark Angel Comedy, featuring six-year-old Emmanuella Samuel, Nigeria’s Channels Television and IbakaTV/Nollywood have emerged winners at the inaugural Sub-Saharan African YouTube Awards, an official said on Sunday.
According to Susan Wojcicki, the Chief Executive Officer of YouTube, the SSA YouTube Award was Google’s way of celebrating African creators.
Wojcicki said: “The YouTube Awards celebrates the talent and creativity of YouTube community while serving as platform that shares Africa’s creativity with the rest of the world.
“By holding our first-ever YouTube Africa Awards, we hope to celebrate incredible achievements like Olympic medalist Julius Yego show, while also demonstrating our long-term commitment to the continent.”
Wojcicki said YouTube Awards were handed out to 25 creators across 23 categories and nominees were chosen based on subscriber numbers.
She added that users had to have a minimum of 50,000 subscribers to qualify and must be based and currently residing in one of eight launched countries in SSA.
The YouTube boss said the top non-broadcaster channels were picked from each launched country, describing a launched country as one in which monetisation had been enabled as it was not enabled in all countries globally.
Wojcicki listed the eight launched countries in SSA as Tanzania, Ghana, Uganda, South Africa, Zimbabwe, Kenya, Nigeria, and Senegal, adding that over 70 channels from launched SSA countries had reached over 100,000 subscribers.
Teju Ajani of YouTube Partnerships, SSA, said YouTube was about people having opportunities to express themselves.
Ajani said: “Creators across Africa are using YouTube to find their voice, connect with audiences around the world and build channels while earning revenue from it.
“The number of hours of video content being uploaded in Africa has doubled in the past two years and the audience has grown with it.
“Watch time on mobile phones is growing 120 per cent year over year.”
Ajani added that creators like Hakima Raymond, who taught himself to conduct an orchestra using YouTube videos, had gained international fame on the show “An African City”.
Ajani said the show, which recently hit international headlines for its portrayal of women in Accra, Ghana, was an example of the talent that resides in Africa and was now reaching the world through YouTube.
He listed the YouTube content creators to include Nigeria’s Mark Angel Comedy, which features six-year-old Emmanuella Samuel, Nigeria’s Channels Television, South African vlogger Suzelle DIY and South African music channel, Yellow Brick Cinema.
The full list of winners are: Broadcaster, Channels Television; Comedy, Kansiime Anne; Comic, Ramscomics/Supastrikas; Education – Retutpro – Photography and Photoshop Tutorials; Entertainment, NdaniTV; Fitness, Six Pack Factory; Games, Slushy AJ.
Others are Makeup and Fashion, Kangai Mwiti; Music, Yellow Brick Cinema; News and politics, Millard Ayo; Nonprofit, Jim Nduruchi; People and Blogs, Suzelle DIY; Pets and animals, Earth Touch.
For Top Subscribed Creator category in Uganda was Kansiime Anne; Ghana, OfficialSarkodie; Kenya, Churchill Show; Nigeria, Mark Angel Comedy; Senegal, Prince Arts; South Africa, Yellow Brick Cinema; Tanzania, DiamondPlatnumz.
Other top Subscribed Creators are in Zimbabwe, Mufti Menk; and Top Subscribed Nollywood Channel, IbakaTV/Nollywood.
Ajani said that for special mention, Yellow Brick Cinema, which recently reached one million subscribers, was awarded a YouTube Gold Play Button in recognition of the achievement.