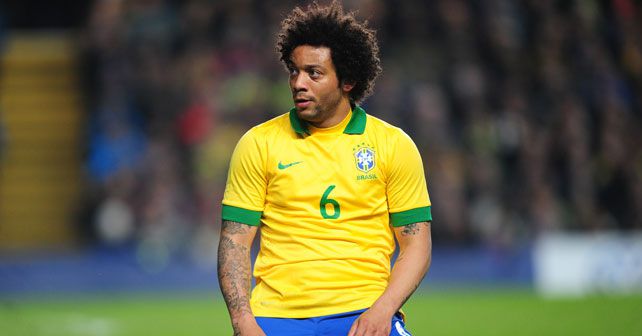 Real Madrid and Brazil star Marcelo Vieira has accepted a four-month suspended jail term and a €750,000 fine after admitting fraud in Spain.
The 30-year-old football player defrauded the Spanish authorities in 2013 of €490,000 (£436,000; $576,000) by using foreign firms to handle his earnings, according to Spain’s EFE new service.
He joins a long and growing list of players and managers in Spain who have been caught out, including Brazil colleague, Neymar, who was eventually cleared, Real teammate and Portuguese striker Ronaldo and Barcelona’s Messi.
According to Miles Dean, managing partner of Milestone International Tax, Marcelo had been forced into a corner to avoid a lengthy trial.
“Nothing in the Ronaldo, Messi or Mourinho cases point to the Spanish tax authorities applying the rule of law,” said Dean.
“The Spanish judiciary is seemingly controlled by the state. The rule of law is therefore no longer sacrosanct and the rich and poor alike in Spain should be worried – very worried indeed,” he said.
Fiona Fernie, partner in Blick Rothenberg’s tax disputes team, said: “The aspect of these cases, which worries me, is if someone takes a plea deal, when they haven’t committed fraud, to avoid a heftier sentence. There is something wrong with a system if you can’t appeal your innocence. It feels wrong.”