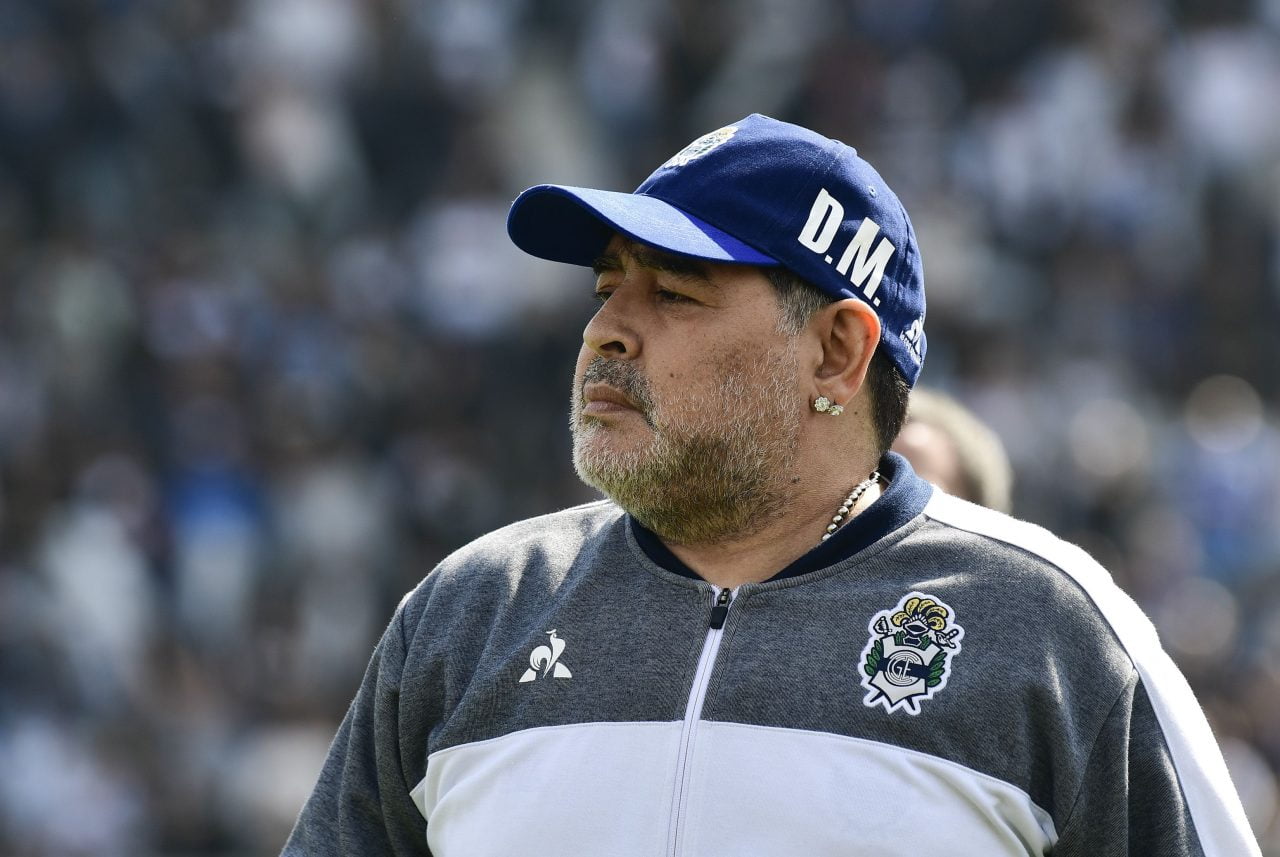 Diego Maradona’s personal doctor has been charged with culpable homicide in relation to the Argentina legend’s death last week, according to a report in Spain.

Marca reported Sunday that a judge in Buenos Aires had ordered the arrest of Dr. Leopoldo Luque and issued a warrant for police to search his house and clinic.

The newspaper reported that about 60 police officers took part in the raids at both properties.

Maradona, 60, died of a heart attack at his home in Tigre last Wednesday where he was recovering having undergone brain surgery a few weeks prior at the Olivos clinic in Buenos Aires.

The prosecution is investigating whether Maradona was given the appropriate medical discharge when he was transferred from the clinic and why there was no specialist doctor or ambulance at the house.