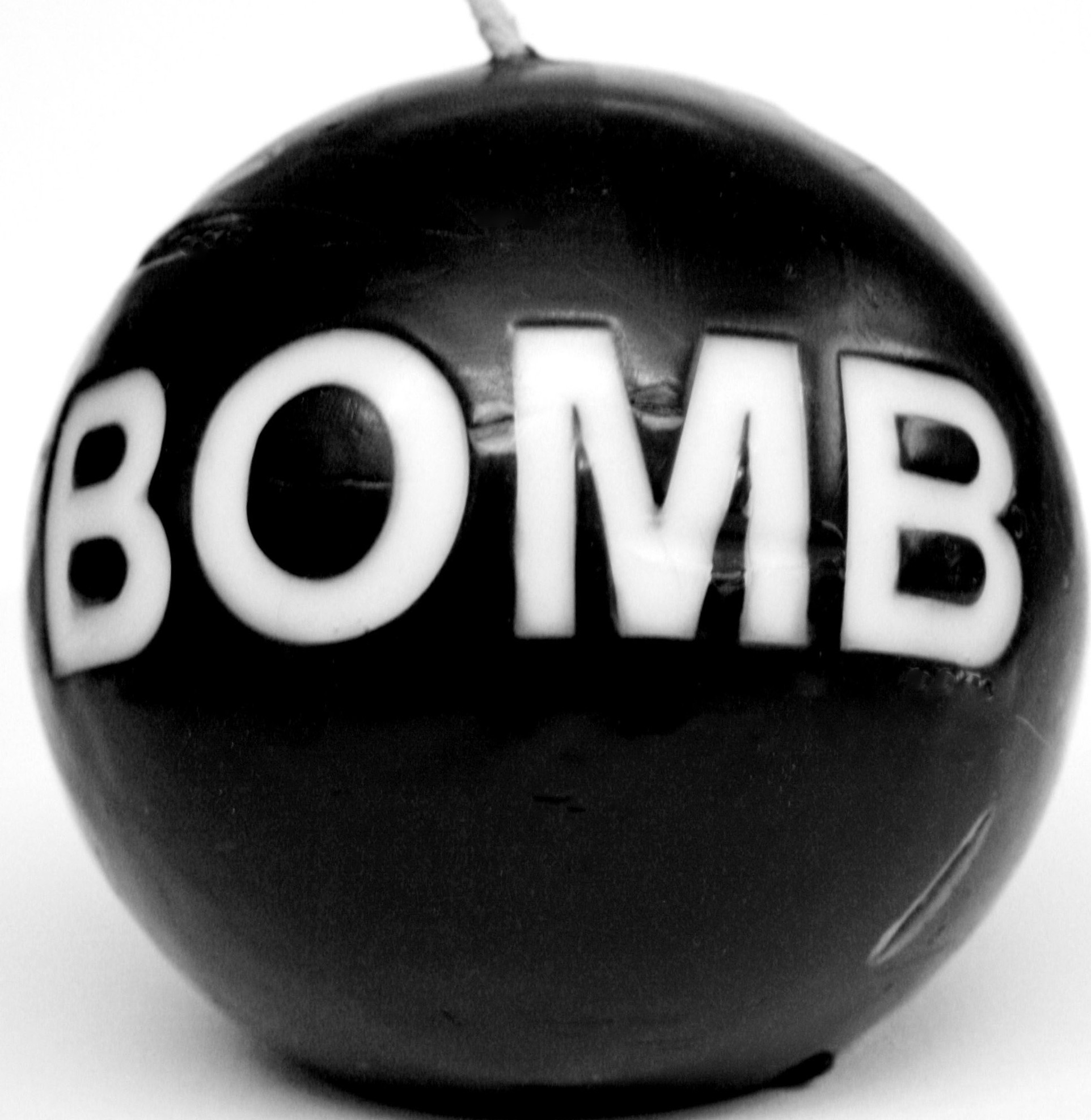 An explosion has occurred at a football viewing centre in Damaturu, the Yobe State capital.
The explosion occurred in Tsamiyan Lilo area.
The explosive was said to have gone off as fans gathered for the World Cup match between hosts, Brazil, and Mexico on Tuesday.
The match started at 8pm Nigerian time and ended goalless.
The number of casualties could not be ascertained as at press time.
But a source at one of the hospitals in the town said the casualty figure was high.
Meanwhile, the Yobe State Police Command has confirmed the explosion.
The command’s Public Relations Officer, Nansak Chewang, confirmed the incident to the News Agency of Nigeria in Damaturu.
Chewang said that the command, however, could not ascertain the extent of casualty in the blast.
He said: “You know it happened just this night.
“We are yet to establish what happened and the details.”