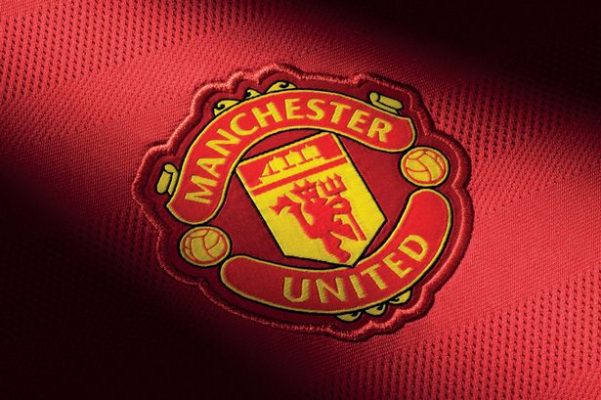 Manchester United are planning a swap deal to try and land Napoli striker Victor Osimhen, according to reports.

The Nigeria international has been in fine for this season, scoring 13 goals from 25 Serie A matches.

And, now, a summer switch to Old Trafford may be on the cards.

Manchester United will need a new striker this summer.

Edinson Cavani is primed to leave after two years with the Red Devils, with the South American frustrated at his lack of game time since the Hollywood homecoming of Cristiano Ronaldo.

Mason Greenwood remains unavailable pending a police investigation, having last played in the 1-0 win over West Ham in January.

And Anthony Martial is expected to be shown the door, having struggled at Sevilla since moving on loan in the New Year.

With the summer transfer window creeping closer, United have been put forward as potential suitors for Osimhen.

The Napoli star has been in fine form this season, with his goals helping his team to third in the Serie A table.

And Area Napoli claimed United have already seen a bid for the forward rejected, having made a discreet approach.

Now, it’s stated the Red Devils are intending to “relaunch the operation” by including Martial in a swap deal.

Martial’s preference would be to stay in La Liga, even though Sevilla have played down interest in signing the United forward permanently.

But the Red Devils want to ‘act in advance’ and want to permanently cut ties with the 26-year-old.

Napoli, for their part, have “little interest” in taking Martial to Italy this summer.

And it appears United will again have to head back to the drawing board when it comes to bringing Osimhen to the Premier League.

United are being linked with many players ahead of the Erik ten Hag era, with the Dutchman poised to replace Ralf Rangnick.

They’re chasing a centre-back this summer, at a time where Phil Jones and Eric Bailly are expected to leave.

And Jurrien Timber and Pau Torres, as well as Borussia Dortmund’s Manuel Akanji, are all of interest.

Midfield is an area United know they’ve neglected for far too long, even though they’ve spent lavishly on Donny van de Beek, Paul Pogba, Nemanja Matic and Fred over the past six years.

As well as Osimhen, United have been mentioned as potential suitors for Benfica hitman Darwin Nunez.

Speaking in 2020, meanwhile, Osimhen’s brother Andrew revealed the player had turned down a move to United earlier in the year.

And that was because Odion Ighalo was already on the club’s books.

“It is very true that Manchester United wanted Victor,” he said at the time.

“But he told me something like he had too much respect for Odion Ighalo to be competing for shirts with his senior colleague.

“My brother holds Ighalo in high esteem and he just didn’t see himself going to Old Trafford to battle for a striking role with the highest goal-scorer at the 2019 AFCON in Egypt.”

And he scored five goals during that time under Ole Gunnar Solskjaer.