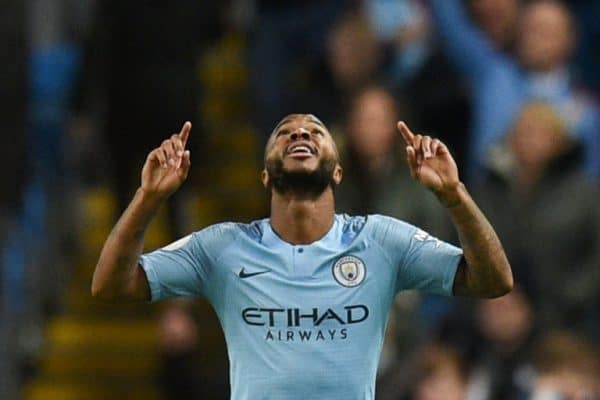 Manchester City struck an early blow for the forthcoming English Premier League campaign as they beat Liverpool on penalty kicks to win the Community Shield at Wembley on Sunday.
They won 5-4, but it was after an absorbing contest which had finished 1-1 following 90 minutes of play.
Former Liverpool player Raheem Sterling gave the champions the lead in a first half they dominated as Liverpool’s sluggish pre-season form continued.
European champions Liverpool were far better in the second period.
They equalised through Joel Matip’s header and created a host of other chances to take the lead as Manchester City appeared to tire.
Manchester City’s Kyle Walker made a last-ditch goal line clearance from Mo Salah’s effort in the dying moments.
With no extra time being played, the showpiece went to a penalty kicks shootout.
Pep Guardiola’s side, who completed the domestic treble last season, claimed the silverware in the traditional curtain-raiser.
They converted all five of their penalty kicks in ruthless fashion, while Georginio Wijnaldum had his effort saved by Claudio Bravo.
Reuters/NAN.