Manchester City back on top after victory at Leeds 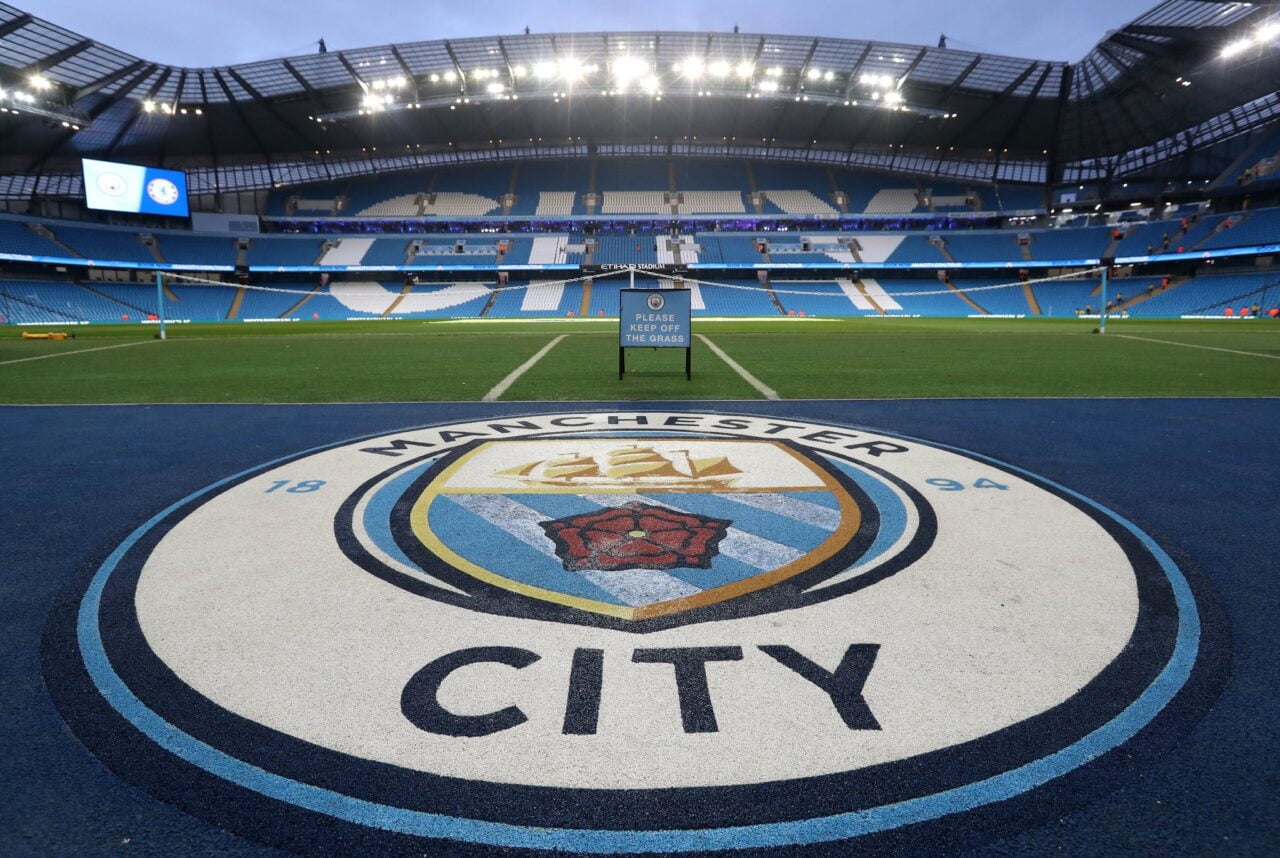 Manchester City FC returned to the top of the Premier League standings after thumping Leeds United 4-0 at Elland Road on Saturday.

Liverpool had regained top spot earlier in the day with a 1-0 win at Newcastle United, putting pressure on City to respond against a Leeds side battling relegation..

An early goal settled City’s nerves, with Spanish midfielder Rodri glancing a header into the net to give the visitors the lead within 13 minutes.

Leeds kept the pressure on, with a raucous crowd doing everything in their power to make life difficult for City.

Nathan Ake’s goal in the 54th minute effectively ended any hope the home fans had of getting anything from the match.

Gabriel Jesus continued his fine form in front of goal with another strike 12 minutes from time  before Fernandinho put the icing on the cake with a stoppage-time fourth.

City’s fourth victory in a row in all competitions sent them back to the top on 83 points from 34 games, one clear of Liverpool.

Leeds slipped to 17th, five points above the drop zone but having played two more games than Everton in 18th.

On paper Leeds looked up against it, taking on a City side who travelled to Yorkshire unbeaten away in the league since a 1-0 loss at Tottenham Hotspur on the opening weekend.

Leeds was thrashed 7-0 in the reverse fixture early in the season.

Guardiola made five changes to his side with Wednesday’s Champions League semi-final, second-leg clash at Real Madrid which they will start with a 4-3 lead.