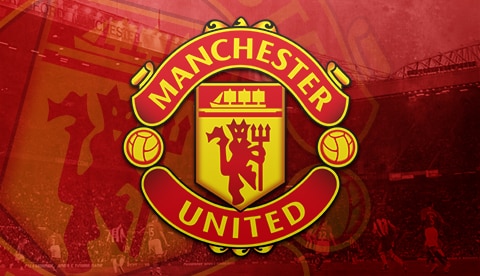 Manchester United have agreed a deal in principle to sign Sporting star Bruno Fernandes, the Premier League club has announced.
Fernandes still has to pass his medical and agree personal terms with United but the Red Devils expect both of those to be formalities.
United have agreed an initial £46.6 million fee with Sporting plus £21.6 million in performance related add-ons.
Fernandes was earmarked as United’s top transfer target this month and the Red Devils have finally got a deal over the line.
A deal between United and Sporting looked off as recently as the start of the week, particularly once Barcelona showed an interest.
United refused to match Sporting’s demands of £68 million up front but the Liga NOS outfit surprisingly buckled in discussions on Tuesday night.
It will now require Fernandes to be a roaring success at Old Trafford, to be named the best player in the world and United winning the Champions League, for Sporting to get that fee.
United have kept tabs on Fernandes for a number of years and believe he is now the complete player to help fire the club into the top four.
Ole Gunnar Solskjaer’s side have been crying out for goals and creativity from midfield all season and Fernandes has been signed to carry out that role.
The Portugal international has remarkably scored or assisted 48 goals in 50 league appearances since the start of last season (28 goals, 20 assists).