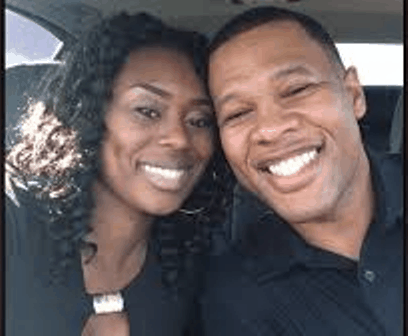 A man planning to contest for the Mississippi state legislature, Carl Robinson, has shot dead his wife, Latoya Thompson, and then killed himself after he was served divorce papers.
New York Daily News reports that Robinson who was the executive director of the Commission on Aging was running for the 5th district of the Mississippi House of Representatives.
He was planning to participate in the Democratic party primary election in August.
Reports say he killed his estranged wife a Potts Camp medical clinic where she was a receptionist.
Marshall County Sheriff Kenny Dickerson told reporters that the man had just received divorce papers from Thompson before the tragic incident.
Dickson further said that the woman’s co-workers tried to save her, but she died as emergency personnel were bringing her to a helicopter to take her to a hospital.