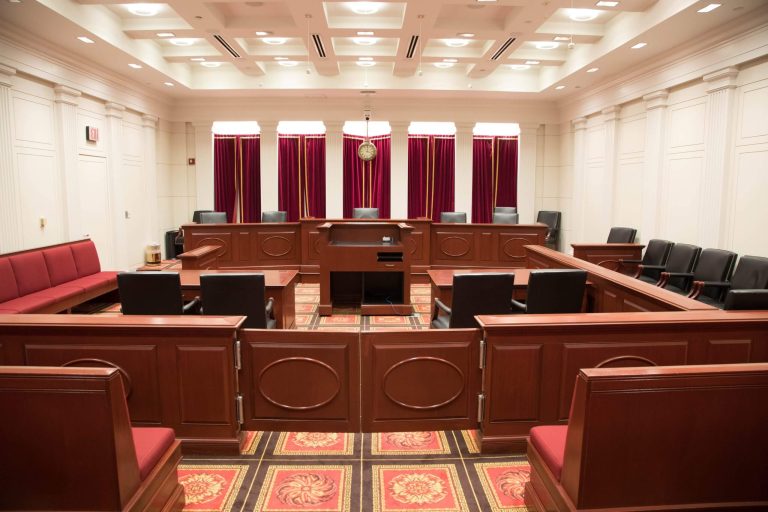 The police Friday docked a 38-year-old man, Atere Abayomi, before an Ado-Ekiti Chief Magistrates’ Court, for alleged housebreaking and stealing.

Abayomi, of no fixed address, is standing trial on a two-count charge of housebreaking and stealing.

The prosecutor, Insp Sodiq Adeniyi, told the court that the defendant committed the offence on November 20, between 10.00 a.m. and 2.00 p.m. at the back of the Nigerian Television Authority (NTA) office, Ado-Ekiti.

Adeniyi alleged that the defendant broke into the house of the complainant, Mrs Adetoro Bukola and stole the sum of N15,000 and valuables totalling N219,000.

The prosecutor urged the court to adjourn the case to enable him to study the case file and assemble his witnesses.

The defendant, however, pleaded not guilty to the charge.

Counsel to the defendant, Aduni Olanipekun, urged the court to grant him bail and promised that he would not jump bail.

The Chief Magistrate, Franca Olaiya, granted the defendant bail in the sum of N100,000 with two sureties in like sum.

Olaiya adjourned the case until January 12, 2023 for hearing.