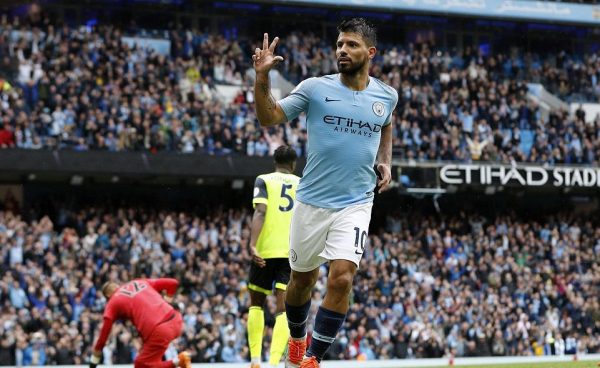 Manchester City has unveiled a statue of club legend Sergio Aguero outside the Etihad Stadium to mark the 10th anniversary of his famous title-winning goal in 2011-12.

In his first season with the Citizens, Aguero scored a dramatic winning goal on 93 minutes and 20 seconds to help Roberto Mancini’s side come from behind to beat Queens Park Rangers 3-2, securing the Premier League title on goal difference ahead of rivals Manchester United.

In the summer of 2021, Aguero left City as the club’s all-time record goal scorer, netting 260 times in 390 appearances across all competitions.

Speaking to mancity.com about his statue, Aguero said: “Truthfully, it is a very beautiful thing for me, to see myself 10 years ago is very moving.

“In those 10 years I was able to win a lot of trophies and was able to help the club become one of the most important in the world.

“I am very grateful to the club for making this statue in recognition of my football career in Manchester. It is something very special.”