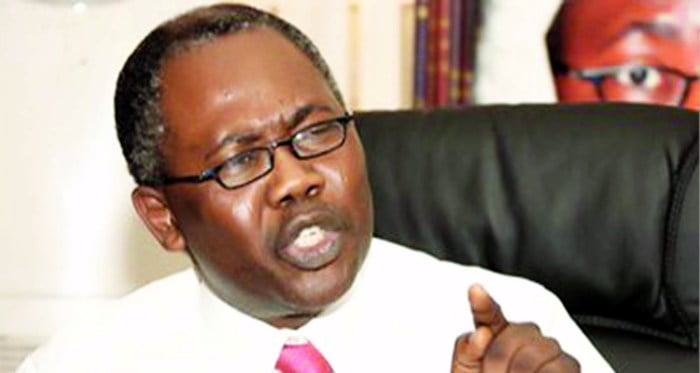 The High Court of the Federal Capital Territory sitting in Gwagwalada, Abuja has granted bail to a former Attorney-General of the Federation and Minister of Justice, Mohammed Adoke (SAN), and two others over the controversial Malabu Oil deal.
The bail was granted to Adoke, Aliyu Abubakar and Rasky Gbiinigie by Justice Abubakar Idris, who had earlier on January 23, 2020 ordered the remand of the three defendants in the custody of the Economic and Financial Crimes Commission after they pleaded not guilty to the 42 counts preferred against them.
Abubakar was accused of offering N300 million bribe to Adoke in relation to the Malabu Oil deal, while Gbinigie was a former Company Secretary and Legal Adviser of Malabu Oil and Gas Limited.
While Adoke and Abubakar were granted bail in the sum of N50 million each, Gbinigie’s was for N10 million.

The Director, Army Public Relations, Brig.-Gen. Onyema Nwachukwu, in a statement on Wednesday, was reacting to Gumi’s allegations on ARISE TV Morning Show on Wednesday.