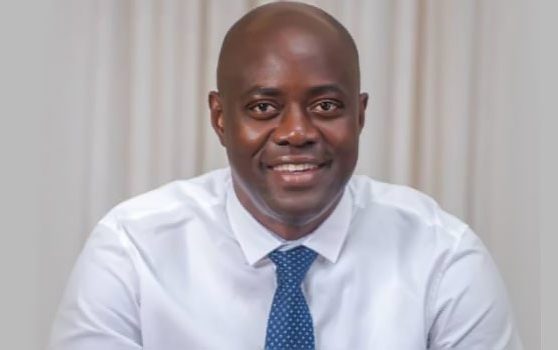 The Oyo State Governor, Engr. Seyi Makinde, on Friday approved a minor cabinet reshuffle, which affected two Ministries.
The Governor, in a statement made available to newsmen in Ibadan and signed by his Chief Press Secretary, Taiwo Adisa, confirmed the swapping of the portfolios of Commissioners for Education and Establishments.
The statement confirmed that the Commissioner for Education, Science and Technology, Prof. Daud Kehinde Sangodoyin, has been moved to Establishment and Training, while his counterpart in the Ministry of Establishment and Training, Olasunkanmi Aremu Olaleye, has replaced Sangodoyin at the Ministry of Education.
The statement also indicated that the change takes immediate effect.
According to the statement, a letter dated January 31, 2020, which was signed by the Secretary to the State Government, MOlubamiwo Adeosun, communicated the decision of Governor Makinde to effect the minor cabinet reshuffle.
The two commissioners were part of the 14 first batch of commissioners inaugurated by Governor Makinde on August 15, 2020.
The new Commissioner for Establishment and Training, Prof. Sangodoyin, obtained his B.Sc, M.Sc and Ph.D degrees from the University of Ibadan and was the first lecturer to be promoted to the rank of full professor of Statistics at the University of Botswana.
Olaleye, who is to man the Ministry of Education, Science and Technology, holds a Bachelor of Laws, Barrister at Law and LL.M degrees and has at different periods served as the chairman, Oyo State Land Allocation Committee and chairman, Oyo State Independent Electoral Commission.