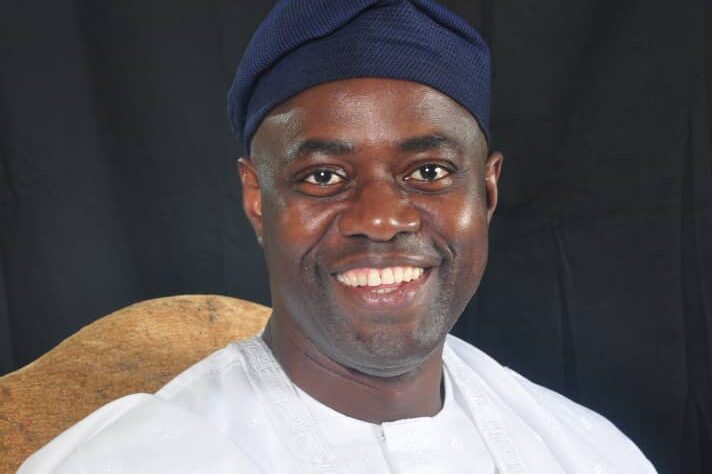 The Governor of Oyo State, Engr. Seyi Makinde, has approved the resuscitation of zonal operational offices for the Oyo State Road Maintenance Agency in order to extend the operations of the agency to other parts of the State.
The Chairman OYSROMA, Hon. Kamil Akinlabi Mudashiru, disclosed this during a news conference in Ibadan while inspecting the rehabilitation of the University of Ibadan-Bodija-Secretariat Road being carried out by his agency on Saturday.
According to the Chairman, the approval of the resuscitation of the zonal offices aside Ibadan zone was to facilitate a more holistic and effective road rehabilitation and maintenance in all parts of the state.
Mudashiru said: “I wish to put it on record that His Excellency, Governor Seyi Makinde, has graciously approved the resuscitation of zonal operational offices for the agency aside the Ibadan zone that operates from the headquarters at Eleyele.
“This is for effective road rehabilitation and maintenance in the nooks and crannies of the State.
“We know for sure that the work being done within Ibadan metropolis had to be extended to other parts of the State, but we were waiting for this important approval so that we can have effective work done at all the communities in the State.”
He noted that the zonal operational offices would be for Oyo, Ogbomoso, Oke-Ogun and Ibarapa Zones, adding that his agency would soon embark on a tour of facilities in all the mentioned zones.
Mudashiru said: “The routine rehabilitation and maintenance of our roads are on-going and we are set to embark on a tour of the facilities in all the zones in order to have a first hand information on the state of the facilities with a view to making them functional once again and these zones are Oyo, Ogbomoso, Oke-Ogun and Ibarapa.”