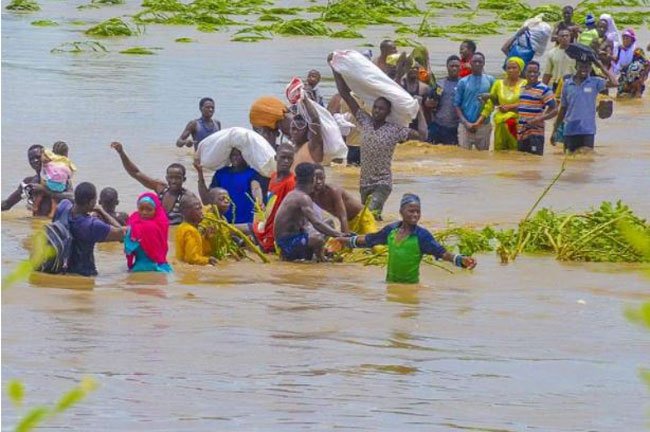 Torrential rainfall on Thursday washed away the bridge linking Bauchi metropolis with Ningi Local Government Area of the state, according to Nanfan Joroh, an official of the Federal Road Maintenance Agency.

He told the News Agency of Nigeria in Bauchi on Friday that the damaged bridge was located 88km away from Bauchi. 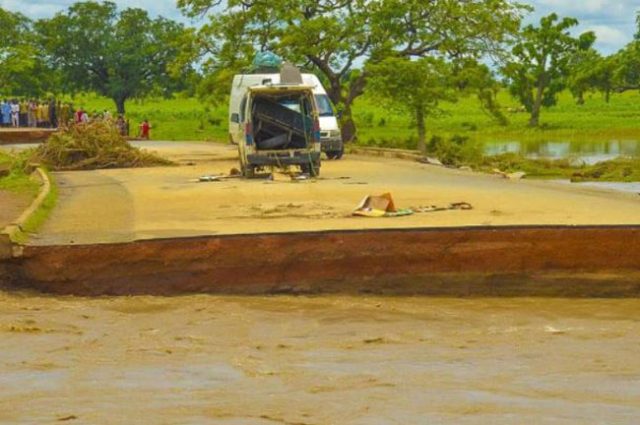 Joroh said: “We were at the bridge site to inspect and determine the level of the damage.”

The Bauchi-Ningi Road links Bauchi with Kano and Jigawa States.

Joroh added that another bridge located at Nabordo village, 40km from Bauchi on Jos Road in Toro Local Government Area had also been washed away by the heavy downpour, thereby cutting off commuters heading to Jos and Abuja on the road.

Joroh said FERMA had since mobilised men and materials to the affected bridges for urgent remedial measures pending when permanent solutions would be effected.

He called on motorists plying the affected roads to drive with care to avoid falling into the damaged portions of bridges, saying: “Though for now, movement along the affected areas had been restricted.” 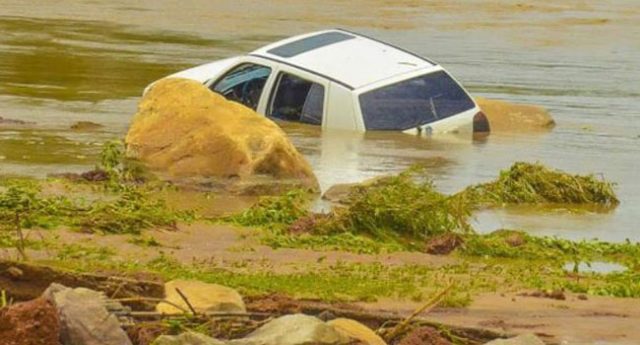 When contacted, Alhaji Abdullahi Mohammed, the state Chairman of the Road Transport Employers Association of Nigeria, called on the Federal Government to hasten the repairs of the affected bridges.

Mohammed said the affected roads served as links to the neighbouring states of Jigawa, Kano and Plateau, saying: “These states are strategically important, especially considering the economic activities between them and Bauchi.”