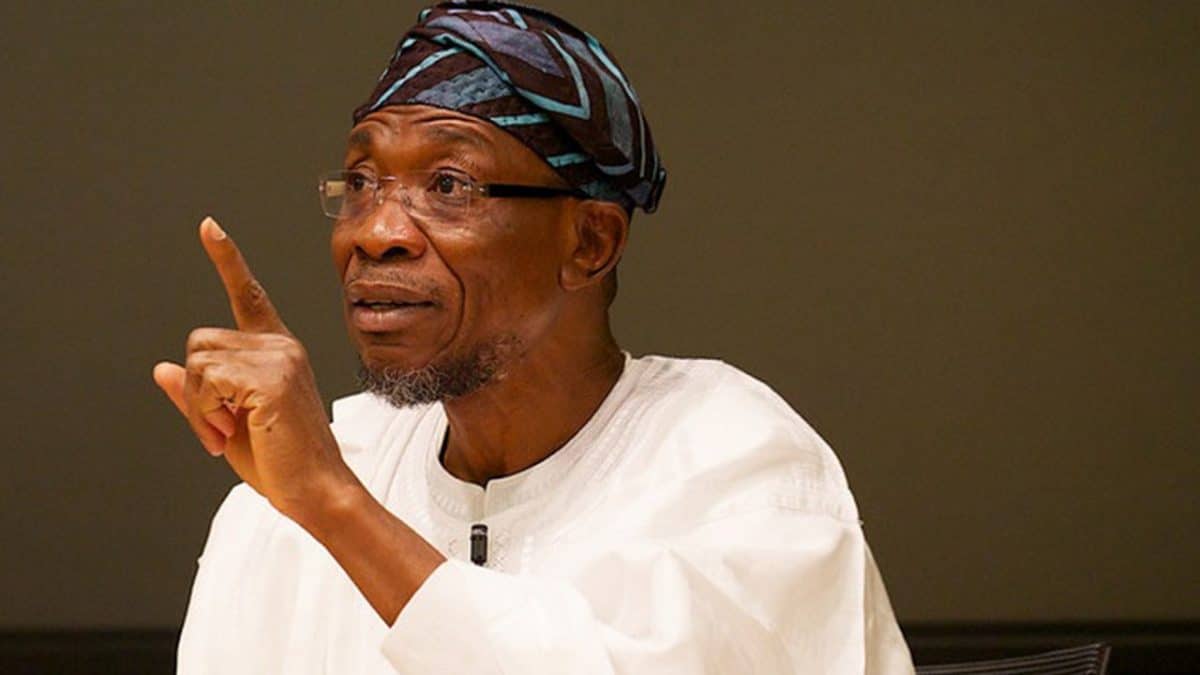 Justice Inyang Ekwo gave the order Friday after counsel for the Minister and C-G, Abdulmumin Muhammad, said that though, he had been served with Maina’s motions, he was yet to file any process.

Maina (the applicant) listed the Minister and the C-G of NCoS as 1st and 2nd respondents respectively, in a motion dated and filed on September 27.

Maina, who is currently serving an eight-year jail term at Kuje Prison for pension fraud to the tune of N2 billion, had told the court that he is suffering from a life-threatening disease in the prison and he needs urgent medical attention.

The ex-pension reformed boss prayed court for an interim order directing the minister and the C-G, via their staff or agents, to immediately take him to a reputable and recognised hospital for treatment of his life-threatening diseases pending the hearing and determination of his originating motion.

He also prayed for an order granting him leave to effect the service of the order, the originating motion and other subsequent processes on the respondents by substituted means.

Giving 10 grounds why the motion should be granted, Maina said the failure to treat the diseases/sicknesses he is suffering had led to his incapacitation and deterioration of his health.

According to him, there is already a likelihood of contravention or infringement of the applicant’s rights to life, dignity of human person and freedom from cruel, inhuman or degrading treatment, among others.

He said it was in the interest of justice to grant his application.

Justice Ekwo had granted leave for Maina to effect service of the order and other processes on the defendants through any member of their staff in the Abuja offices after Mr Ibrahim Idris, SAN, who appeared for Maina, took the motion.

The judge consequently ordered the applicant to put the respondents on notice within three days of the order and adjourned the matter until October 24 for motion.

But on the next adjourned date, while Maina was represented in court, no lawyer appeared for either the minister or the NCoS CG despite Idris’ proof of service of the processes on the defendants.

The judge, therefore, fixed today (Oct. 28) for hearing of the substantive matter and ordered the deputy chief registrar to notify the Attorney-General of the Federation (AGF), Abubakar Malami, of the pendency of Maina’s suit in the court.

He also directed that hearing notices be issued on the minister and the C-G..

Upon resumed hearing on the matter on Friday, Muhammad, who appeared for the defendants, acknowledged receipt of Maina’s processes.

The lawyer, however, said that they were yet to file their applications on behalf of the 1st and 2nd defendants due to some administrative processes.

“We were served in October. 19 but due to the administrative processes, I was only given these processes two days back,” he said.

But Idris disagreed with Muhammad, arguing that the matter was fixed for hearing today by the court.

The judge advised that it would be in the interest of justice to allow the defence to file their processes.

Muhammad then sought an adjournment to enable him filed the applications.

He said he would need about 21 days to do the needful in accordance with the rules of the court.

Reacting, the judge said: “don’t remind me of your sins. Have you read the applicant’s processes? Do you know the application is a fundamental right enforcement suit?

“Today is Friday, and I am giving you Wednesday next week to file your processes.”

Justice Ekwo, who adjourned the case until November  2 for hearing, ordered the defendants to file and serve their processes before the next adjourned date.