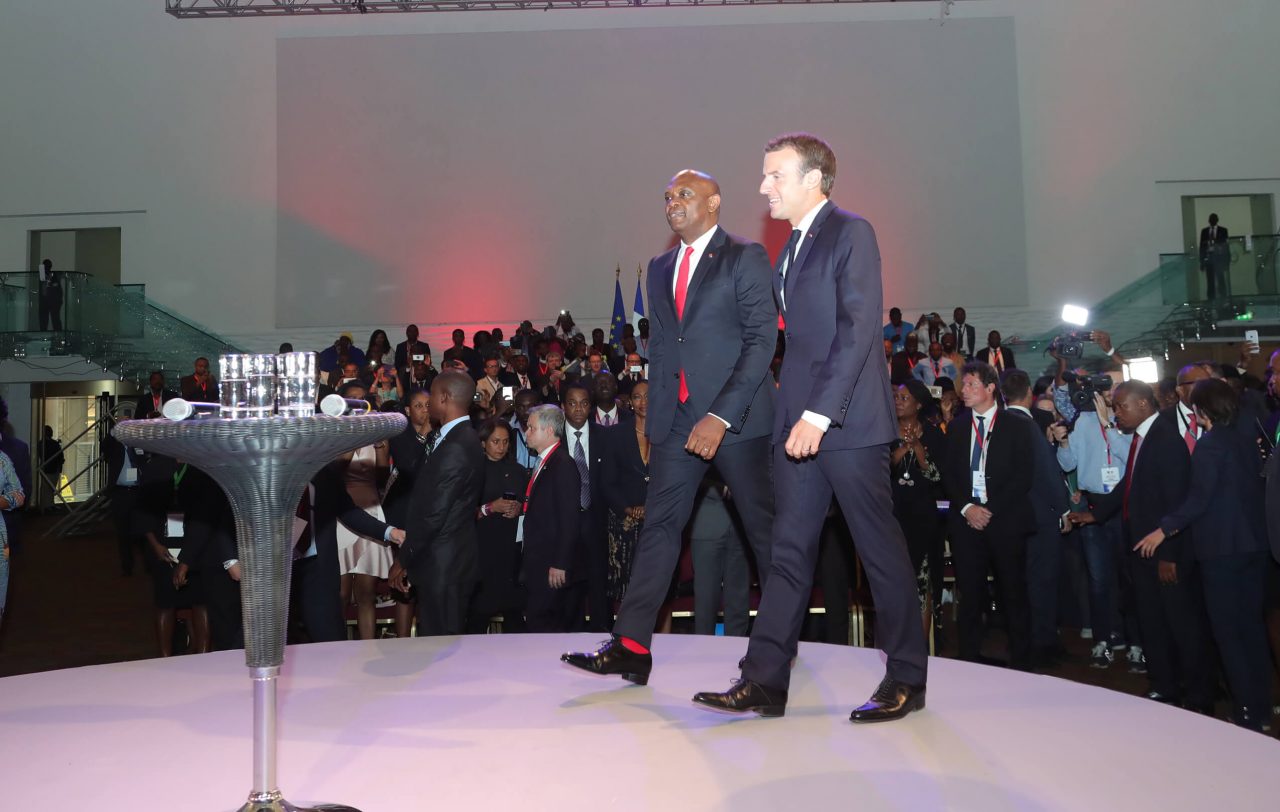 French President Emmanuel Macron offered a bold and new vision of France’s relationship with Africa, speaking to Tony Elumelu Entrepreneurs in Lagos.
Macron passionately advocated a new partnership, prioritizing the role of entrepreneurship in driving Africa’s renaissance, highlighting the importance of the private sector and urging the creation of a business ecosystem that leverages Africa’s vibrant private sector and most importantly saying Africa’s future was and should be in Africa’s hands.
Macron spoke at a vibrant, no-holds barred interactive session in front of 2,000 alumni of the Tony Elumelu Foundation, who sought advice from the youthful President on how to grow their businesses, reach European markets, amidst rising nationalism and an emerging trade wars and the secrets of his political success.
Macron’s experience of an outsider, who transformed French politics and spoke directly to and not at the audience, electrified the room.
“To young African entrepreneurs: never listen to people who are telling you to wait,” he said, adding: “If you believe in your projects: just do it. Our role is to help the new generation to seize opportunities and rise to the challenge. This is what underpins a new, balanced relationship.”
TEF Founder and Chairman of Heirs Holdings and United Bank for Africa, Tony O. Elumelu, moderated the event and opened by acknowledging the importance of the occasion for African entrepreneurship:
Elumelu said: The French President recognises the critical importance of African entrepreneurs to sustainable economic development on the continent – he knows the African narrative is changing and will change. His voice is refreshing and welcome. We want France and the rest of the world to realise that Africa is a continent of opportunities.”
The two leaders stood side-by-side, surrounded by emerging and established business women and men from across Africa, during an exciting and at times charged session.
Elumelu sought questions from the audience, while President Macron answered on a range of issues from African migration, to African to French and European markets, the role of Ecowas and regional integration.
Concluding the event, the Tony Elumelu Foundation signed an agreement with the Agence Française de Développement, the French development bank.
The agreement established a research partnership to examine the entrepreneurship ecosystem in West Africa, with a special focus on francophone countries, a risk-sharing guarantee framework and access to high-level mentors for TEF entrepreneurs.
The young people in attendance included beneficiaries of various Foundation programmes, including the groundbreaking TEF Entrepreneurship Programme – the Founder’s $100 million commitment to identify, train, mentor and fund 10,000 entrepreneurs from across Africa over 10 years. 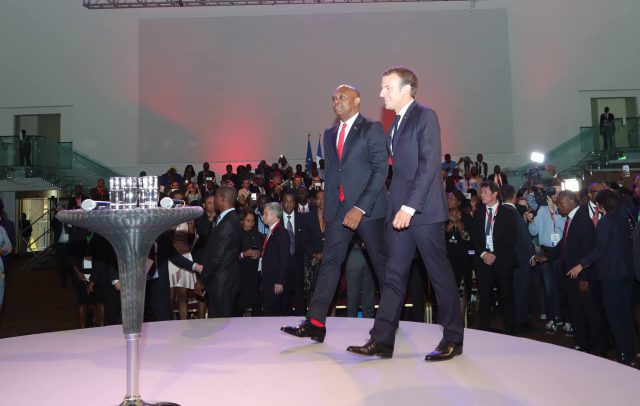 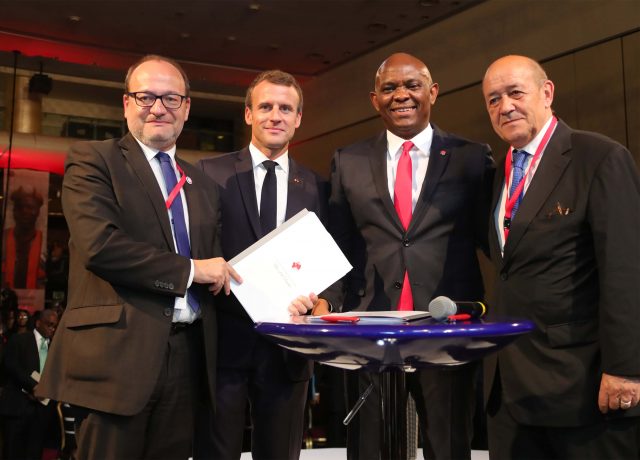 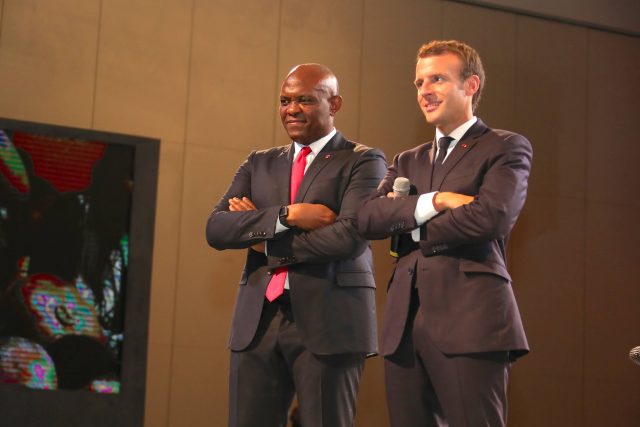 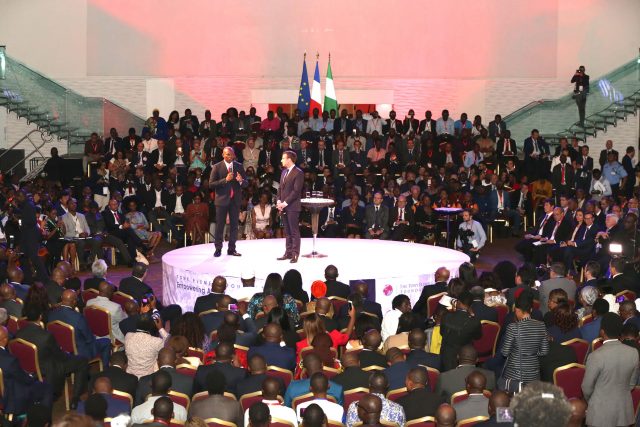 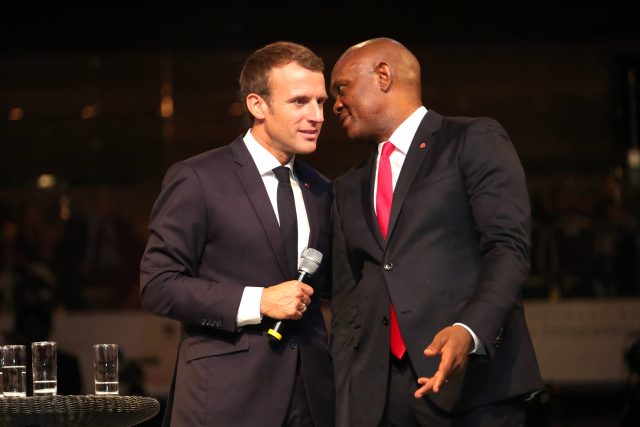