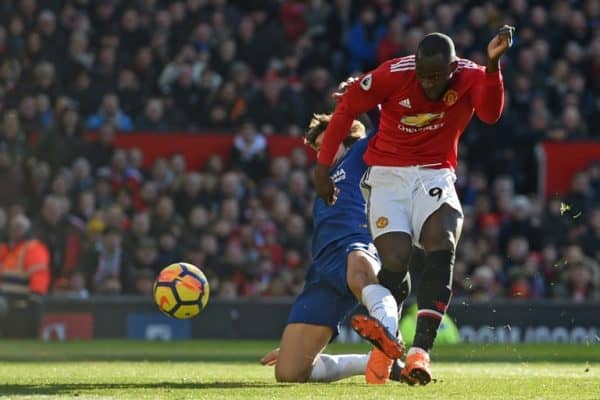 Romelu Lukaku will reportedly have to wait for his competitive Inter Milan debut as he is currently several kilograms overweight.
The Belgian striker completed a £73 million switch from Manchester United earlier this month, having taken himself to train with Anderlecht in an attempt to force an exit from Old Trafford.
Lukaku’s first appearance in Inter colours saw him score four times in a friendly against fourth-tier side Virtus Bergamo.
However, Corriere dello Sport reports that he will not be considered for selection against Lecce next Monday as he arrived at the club overweight.
Inter are thought to want their players to be under 100kg, whereas Lukaku is currently 104kg.
The 26-year-old’s weight and fitness levels were questioned during his time in England, with United legends Gary Neville and Gary Pallister among those to raise concerns.