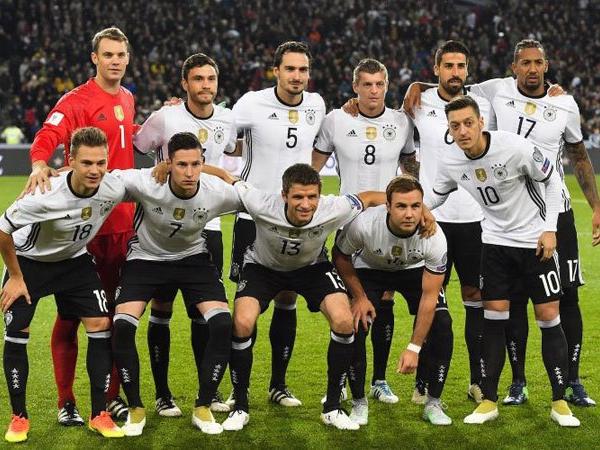 Share
Facebook Twitter LinkedIn Pinterest Email
Joachim Low has banned his Germany stars from having sex during this summer’s World Cup.
German boss Low doesn’t want WAGs ruining his preparations in Russia, with players forced to ask for special permission to see their other halves and even their children during the build-up to the competition, but they will be banned from contact during the tournament.
Social media will also be prohibited for the likes of Mesut Ozil, Leroy Sane, Thomas Muller and Marco Reus.
But hardliner Low will allow the holders to booze to help boost team spirits, according to Gazetta dello Sport, with the boss insisting: “The team is more important than the ego.”
Germany have started their preparations for the World Cup by training in South Tyrol, in north east Italy this week. 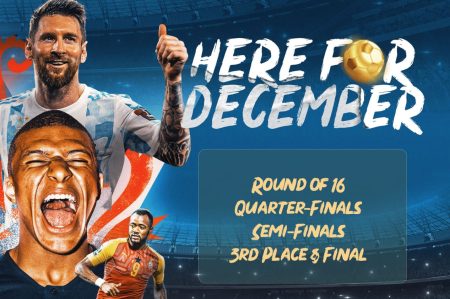 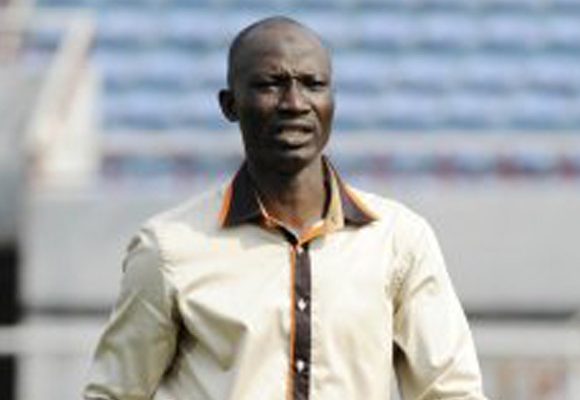