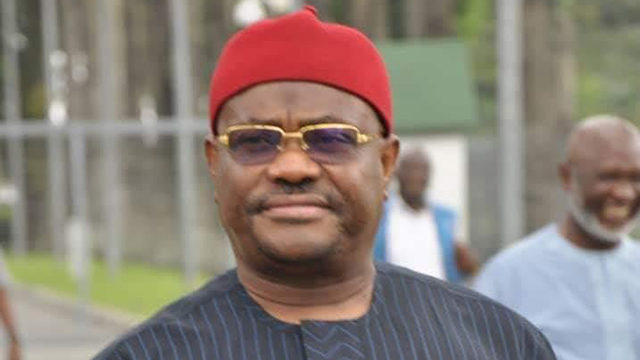 The Rivers State Government has intercepted two trailers conveying cattle and 14 persons from Adamawa State in Port Harcourt for violating the COVID-19 lockdown order in the state.

This was made known on Friday in a statement in Port Harcourt by Simeon Nwakaudu, Special Assistant (Electronic Media) to the Rivers State Governor, Nyesom Wike.

According to Nwakaudu, Wike, who effected their arrests, has ordered that they should be tested for Coronavirus before their prosecution.

He stated that the governor, who on Monday announced a 24-hour total lockdown and a dusk-to-dawn curfew on Port Harcourt and Obio/Akpor Local Government Areas, also ordered that the trailers and cattle be auctioned.

According to Nwakaudu, the trailers were intercepted following intelligence from well-meaning Nigerians.

He stated: “They were arrested at Rumuigbo in Obio/Akpor Local Government Area.

“Governor Wike ordered the prosecution of the 14 persons by the Mobile Court constituted by the administration under the Executive Order 6 signed for the declaration of the lockdown.

“He also directed the State Ministry of Health to conduct tests on the 14 persons to ascertain their coronavirus status.”

Nwakaudu, who quoted the Governor as saying that people must be alive to eat cows, added that the lockdown was intended to protect the lives of the people of Rivers State.

One of the violators, Ahmed Aliyu, was quoted as saying that they were contracted from Adamawa State to bring cattle to one Alhaji at the new slaughter in Oyigbo.

“He said that he thought that the curfew will start by 10pm,” Nwakaudu stated.