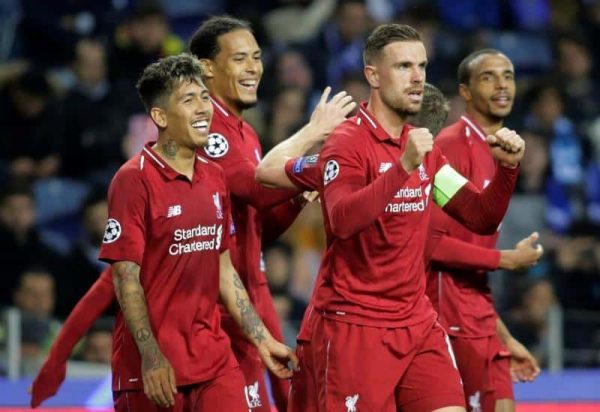 Liverpool have learned who they will face at the Club World Cup in Qatar in December.
Jurgen Klopp’s side, Europe’s sole representative after beating Tottenham to win the Champions League on June 1, will face either Qatar’s Al Sadd, New Caledonia’s Hienghene Sport or Mexico’s CF Monterrey.
The Reds have a bye through to the semifinals for the tournament, which will get underway on December 11.
Liverpool last competed in the tournament back in 2005 after their famous Champions League final comeback against AC Milan in Istanbul.
But on that occasion the Reds were beaten finalists in Sao Paulo and will look to go one better this season given their overwhelming quality compared to other sides.
Liverpool’s semi-final will take place on December 18 – just four days after they welcome Watford to Anfield in the Premier League.
Their league match against West Ham on December 21 has already been postponed due to Liverpool’s involvement in the FIFA competition.
With Liverpool searching for their first ever Premier League title, the distraction of another tournament, which will involve travelling thousands of miles to the middle east, is likely to be met with derision by some supporters.
Upon their return, Klopp’s side will be busy preparing to take on former Liverpool boss Brendan Rodgers, now at Leicester, as the two sides meet at the King Power Stadium on Boxing day.