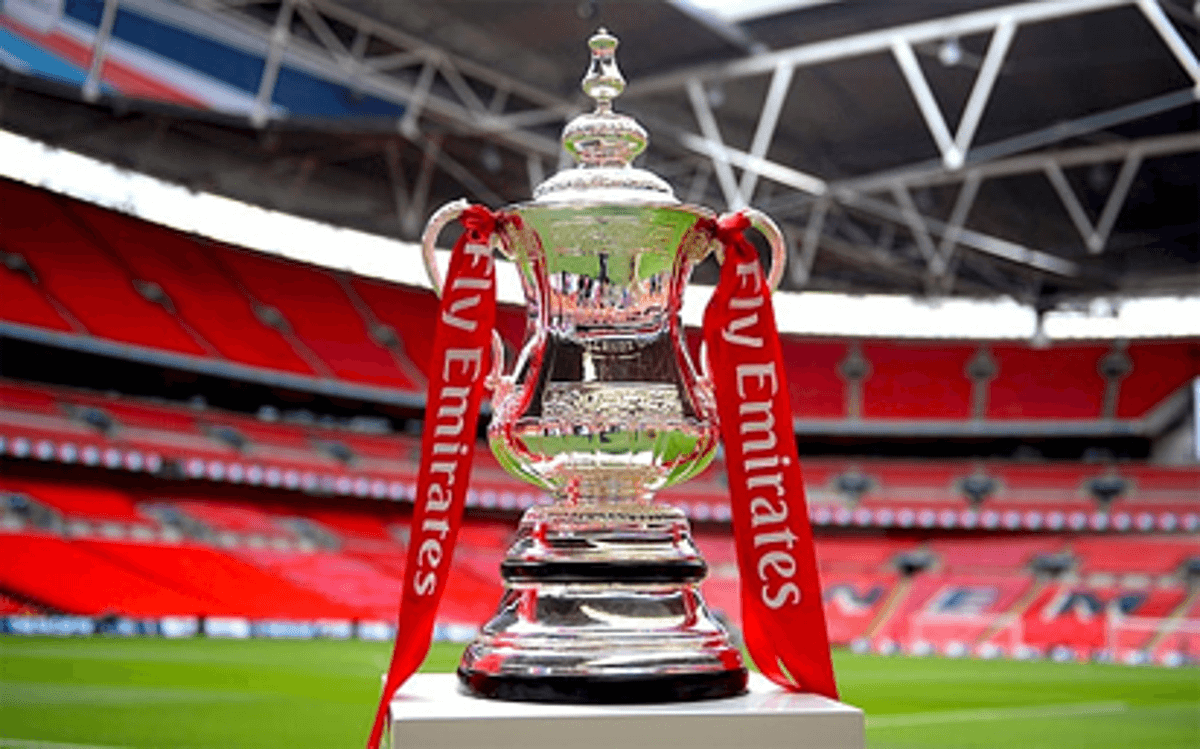 Not for the first time this season, Liverpool and Chelsea renew hostilities at Wembley Stadium with a trophy on the line, this time doing battle in the final of the 141st FA Cup final.

For the London club, the FA Cup represents the only piece of domestic silverware left on the line this season, and fellow capital side Crystal Palace were no match for the Blues’ superiority in the semi-finals.

Meanwhile, Liverpool won one of their many battles of dominance with Manchester City to make it to the showpiece event, and the prospect of a four-trophy haul is still lingering in the minds of the travelling Merseyside fans.

Jurgen Klopp is surely sick of the sound of the word quadruple by now, but while his team are in with a realistic chance of producing the unthinkable – even though the prospect of Manchester City dropping points in the Premier League seems slim – the Kop will not stop dreaming.

Never one to hold back about his feelings on the packed fixture schedule, Klopp has navigated the daunting period with aplomb to keep Liverpool in with a shot of adding four trophies to their cabinet, but such fatigue may have started to become apparent in their last few fixtures.

Indeed, Liverpool needed a brilliant second-half comeback to dump Villarreal out of the Champions League, looked somewhat devoid of ideas against Tottenham Hotspur and were far from their free-flowing best against Steven Gerrard’s Aston Villa in midweek.

Klopp’s multitude of changes must of course be taken into account, as Joel Matip and Sadio Mane turned the game on its head following Douglas Luiz’s third-minute opener, but the gap to Man City at the top of the Premier League table remains at three points with only two league matches left to play.

The top-flight title is therefore out of their own hands, but the EFL Cup has already been placed in the trophy case, a journey to Paris for another Champions League final with Real Madrid awaits, and the Reds are potentially only 90 minutes away from ending a 16-year drought in the FA Cup.

For all of his successful endeavours in other tournaments, Klopp had never taken Liverpool beyond the fifth round of the FA Cup before the 2021-22 edition, as the Reds saw off Shrewsbury Town, Cardiff City, Norwich City, Nottingham Forest and Man City to book their Wembley appearance.

Not since the infamous Gerrard stunner of 2006 have Liverpool got their hands on the FA Cup – defeating West Ham United on penalties that year – and they will bring a 15-game unbeaten run in all tournaments into Saturday’s final since that inconsequential Champions League loss to Inter Milan at Anfield.

Seven of their last eight have ended in victory, but given their extremely high defensive standards, a three-game run without a clean sheet has been something of a harsh reality check, and there are plenty more strenuous battles to fight for Liverpool over the next fortnight.

However, the prospect of completing a domestic cup double for the first time since the 2000-01 season is one that Liverpool will be in no mood to pass up, and even if the tie goes to penalties like it did in 2006, Klopp’s side have Chelsea’s number in that department.

Pierre-Emerick Aubameyang’s subtle dink and flip in 2020. Youri Tielemans’s wonder strike in 2021. Chelsea’s FA Cup dreams have been dashed at the final hurdle by two memorable goals in the past two finals, and Thomas Tuchel’s side need no added motivation to prove that the third time is indeed the charm.

Starting the season as European champions before adding the world label to their name tag, Chelsea can only enjoy another couple of weeks as reigning Champions League holders, and even third place in the Premier League was not all that safe for a long while.

However, on the back of Todd Boehly’s consortium being confirmed as the club’s new owners, the Blues ended a three-game winless run in the Premier League with a straightforward 3-0 success over Leeds United on Wednesday, as Mason Mount, Christian Pulisic and Romelu Lukaku deepened the Whites’ demotion fears.

The Blues no longer need to travel outside of the capital before the season is done and dusted – rounding off the Premier League campaign at home to Leicester City and Watford – and they were quick to shatter the Crystal Palace dream in the semi-finals of the FA Cup last month.

Chesterfield, Plymouth Argyle, Luton Town and Middlesbrough have also been sent packing at the hands of Chelsea in this year’s tournament, although they made hard work of more than one of those ties against lower-league opposition, and a ninth FA Cup crown would see them become the outright third-most successful team in the tournament – currently sharing that accolade with Tottenham Hotspur.

Since Liverpool last got their hands on the cup 16 years ago, Chelsea have triumphed in the 2007, 2009, 2010, 2012 and 2018 editions – even beating Liverpool in the London Olympics year – and they have found the back of the net at least twice in all of their FA Cup games this term, amassing 14 in total.

By leading the Blues out for their fourth domestic final since his appointment as manager, Tuchel will equal Jose Mourinho’s record in that department, but a record of just two wins from their last six games does not make for pleasant reading for those in blue ahead of today’s showpiece event.

Chelsea can breathe a little easier in the knowledge that they should now wrap up a top-four finish in the Premier League with minimal difficulty, and ending the season with another FA Cup in the glass case would be a surefire way for Tuchel to write his name into the new owners’ good books early doors.

No team has ever suffered three consecutive FA Cup final defeats since the turn of the millennium, but Arsenal defeated Sheffield Wednesday both times when the same two sides last met in the EFL Cup and FA Cup finals in a single season back in 1992-93, and Chelsea could take some inspiration from their capital counterparts if their Wembley hoodoo is to end with a slice of revenge against Liverpool added into the mix.