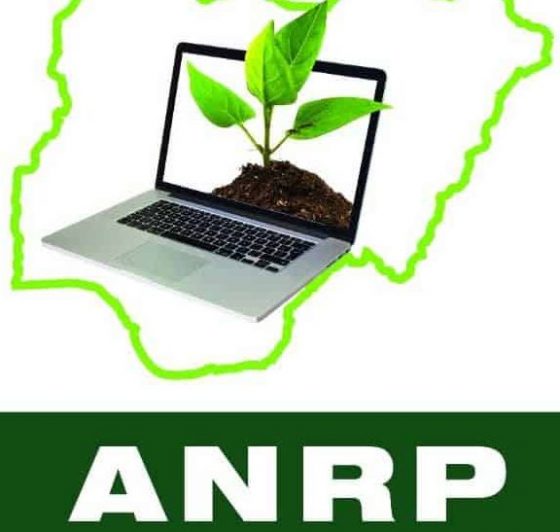 The Abundant Nigeria Renewal Party on Saturday flayed the latest scheming by some political office holders to institute a pension scheme for themselves after leaving office.

The National Spokesman of the party, Sesugh Akume, told the News Agency of Nigeria in Lagos that political positions should be seen as a privilege and opportunity to serve the people and not as a career one retires from and earns a pension.

Some states recently begun the process of enacting legislations to provide monthly life pensions for legislators.

Kano and Bayelsa States Houses of Assembly have each passed a Bill to that effect.

In Bayelsa State, the bill was rejected by Governor Seriake Dickson after the proposed law received widespread condemnation by the public.

Akume said the idea of severance packages and life pensions for elected officials was wrong and without merit.

He said: “Pension by its very meaning and essence is payment for retirees from service and indigent or other like people with disabilities.

“How can we justify that for merely being elected and having served for as low as four years and earning eye-watering salaries and emoluments, a person is duly qualified for a severance package and life pension and other perquisites from the state?”

Akume expressed his regrets that many retirees who had served the country for 35 year were being owed their gratuity and pensions.

He said some retirees had died without accessing their gratuity and pensions with their families experiencing untold hardships striving to access the entitlements.

He said: “The legislators are supposed to make laws to correct these anomalies rather than working on getting their own life pensions for being elected into office.

“In time, Nigeria will have too many former elected officials to cater for and this will be a heavy financial burden that might take a toll on the welfare of the people.

“Severance packages for former presidents, vice-presidents, governors and their deputies should also be reversed.”