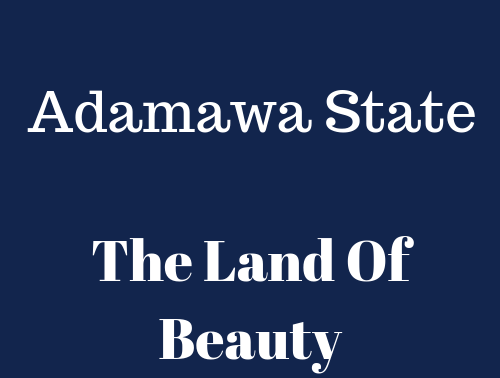 The newly sworn-in Chairman of Mubi North Local Government Council in Adamawa State, Alhaji Suleiman Yahaya, has rejected the hand-over notes from his predecessor for lack of proper accountability.
Yahaya was elected on the platform of the Peoples Democratic Party in the December 2019 local government elections in the state.
He told the News Agency of Nigeria on Tuesday in Yola that he rejected the notes because many properties listed in the report by the caretaker committee could not be accounted for.
He said: “I refused to accept it and directed a committee set up by me to make sure that all the council properties listed in the note that are not available were returned by those who took them.
“The little I can say for now is that we have started seeing results as some furnitures and electronics, including gas cylinders, taken away from government lodge are being returned.”
A member of the committee told NAN on condition of anonymity that both politicians and civil servants were involved in diverting the council’s properties.
The member said: “They are gradually returning the items, particularly during night hours.
“We hope to conclude the recovery within the week.”