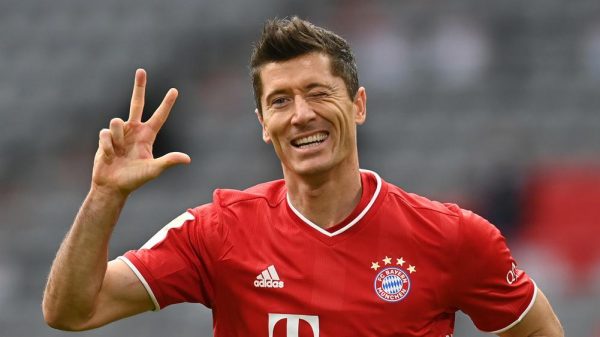 European and German champions Bayern are seeking to add the title of world champions to their collection when the tournament takes place from February 4 to 11, 2021.

It would be a sixth trophy in the last 12 months – a feat only previously achieved in Europe by Barcelona in 2009 – to go with their Bundesliga, DFB Cup, UEFA Champions League, UEFA Super Cup and DFL Supercup honours.

With that incentive in front of them, the Munich club have named a full-strength squad of 23 for their trip to Qatar.

As champions of Europe, Bayern begin in the semi-finals and will take on either Al-Duhail from the host nation or African champions Al Ahly of Egypt on February 8 at the Ahmed bin Ali Stadium.

Should they prevail, the Bundesliga leaders will face the winner of Palmeiras vs. Tigres/Ulsan Hyundai at Education City Stadium on February 11.

Bayern won the competition the last time they featured in the wake of their 2013 treble, with Neuer, Jerome Boateng, David Alaba, Müller and Javi Martinez all aiming to become two-time club world champions.

On that occasion, they defeated hosts Raja Casablanca in Morocco thanks to goals from Dante and Thiago.

Franck Ribery, Mario Mandzukic and Mario Götze had earlier given the Bavarians a 3-0 win over Guangzhou Evergrande in the semis.

This would be Bayern’s fourth global crown, having also won the Intercontinental Cup in 1976 and 2001.