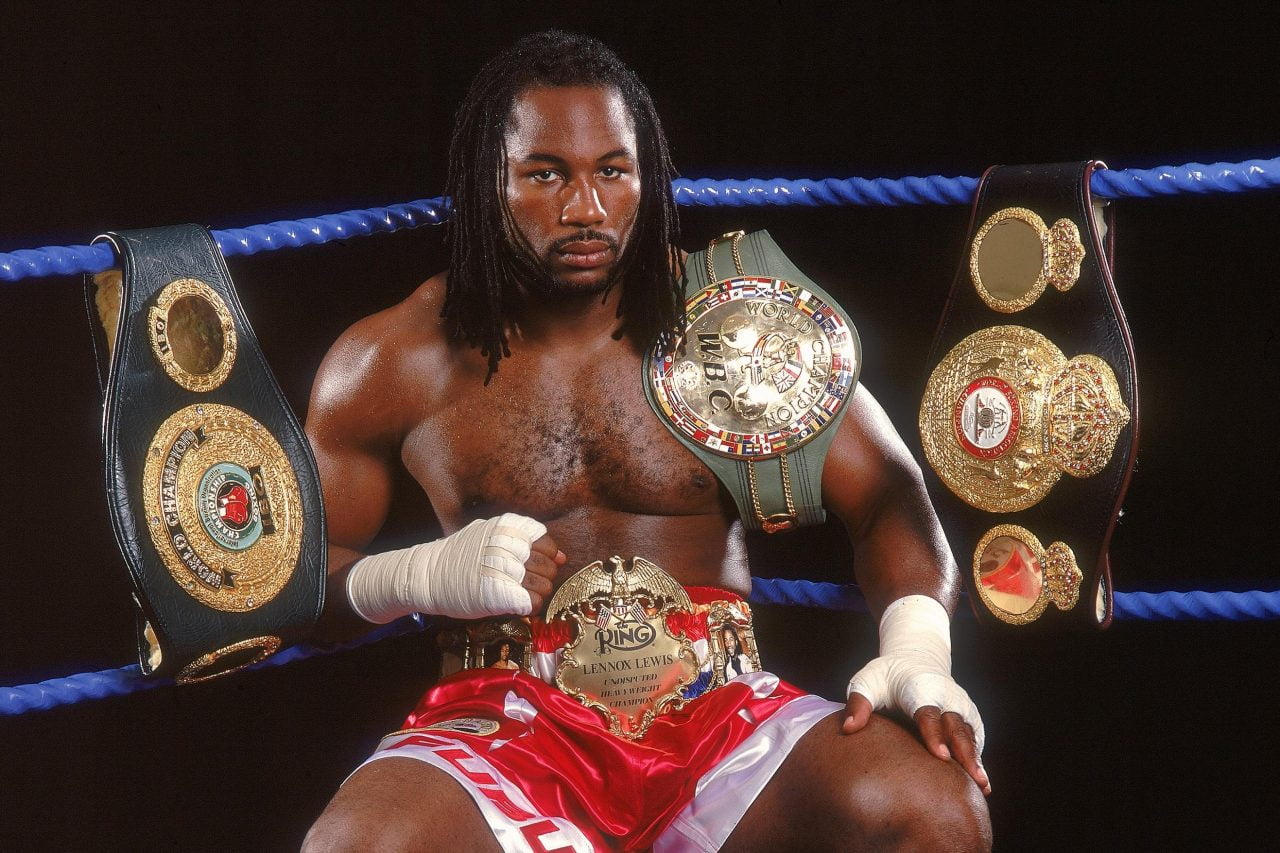 Lennox Lewis has said he would be open to a rematch with Mike Tyson, 19 years after their epic fight.

The 55-year-old stopped Iron Mike in their heavyweight title clash in June 2002, in one of the biggest victories of his career.

After the fight, Lewis only had one more bout – a June 2003 victory over Vitali Klitschko – before retiring in February the following year.

Tyson retired in 2005, but returned for an exhibition bout which ended up in a draw with Roy Jones Jr.

Lewis has told TMZ that he would now be open for a mouth-watering potential rematch with Tyson, if there is enough interest.

The British heavyweight great said: “If the public wanted it then we would probably talk.

“From Devin Haney to Sugar Ray Leonard to Teofimo Lopez, boxing’s current and past stars discuss what Muhammad Ali meant to the sport and society at large as boxing celebrates his legacy during Black History Month.

“I don’t know. I don’t really have nothing pushing me in the ring right now.

“People would love to see that fight but I don’t know.”

The first fight against Tyson was one of the biggest heavyweight contests in boxing history, with Lewis knocking out the American in Memphis to defend his world titles.

Since Tyson’s eight-round exhibition bout with Jones Jr, there has been speculation that the American could face former rival Evander Holyfield in a long-awaited trilogy fight.

“We’ve definitely had conversations with them (Tyson’s camp). It looks like it’s going to happen,” Holyfield told TMZ Sports.

“Let’s do it, baby. Simple as that. Let’s do it. That’s the only guy that I see that the people want.”

Holyfield fought Tyson twice during their professional careers – coming out on top both times.

The pair had signed a deal to fight each other in November 1991 but it wasn’t until five years later that they actual traded shots.

In 1996, Tyson was the heavy favourite and WBA heavyweight world champion but suffered a TKO at the hands of Holyfield in the 11th round.

The pair fought again in a rematch just seven months later – one that ended in wild controversy.

“Historically known as: “The Bite Fight,” Tyson was disqualified after biting off a piece of Holyfield’s right ear.