The police have charged about 40 Lekki Toll Gate protesters before a mobile court in Yaba, according to lawyers involved in the case.

The protesters, including entertainer Debo Macaroni, were charged on Saturday evening for taking part in a demonstration against injustice at Lekki Toll Gate, scene of October 20, 2020, killing of protesters by armed Nigerian soldiers. 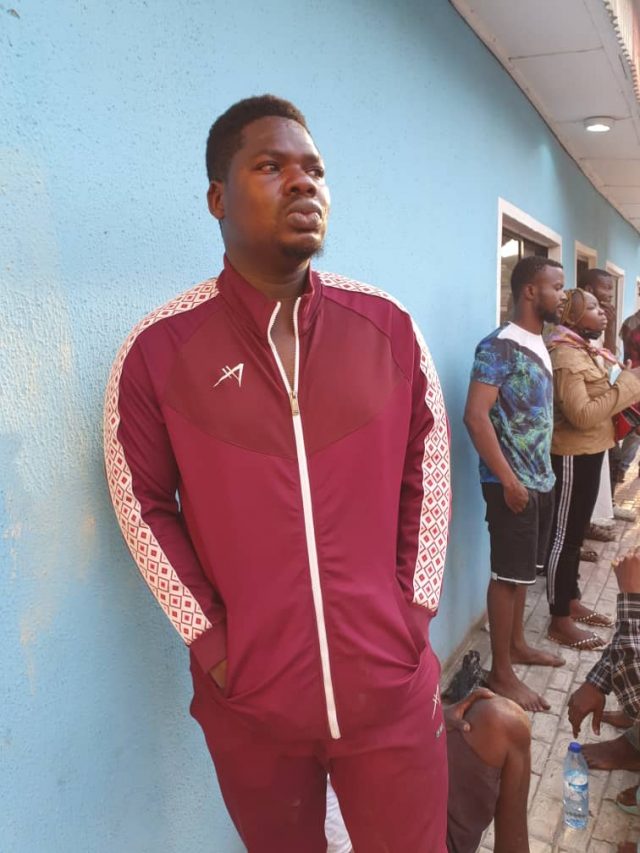 The protesters were taken to Panti, a police unit notorious for handling tough criminal cases. It was unclear why all the protesters, who have not been accused of any crime, were taken to the station in central Lagos’ suburb of Yaba.

Two lawyers working on the matter said the protesters were currently being arraigned before a mobile court system. They are expected to be released after entering their respective pleas before the court, the lawyers said. 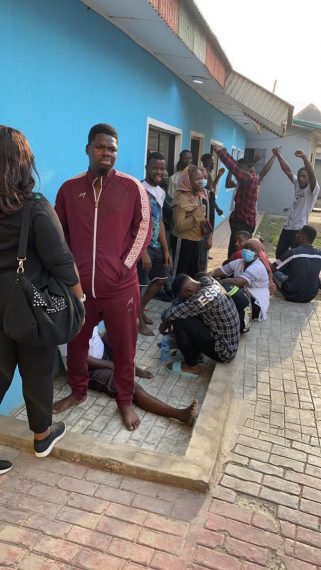 The arraignment comes hours after police commissioner Hakeem Odumosu said he had ordered the immediate release of the suspects.

Widespread condemnation has greeted the arrest of the protesters, with the Nigerian Bar Association reminding the Buhari administration of Nigerians’ fundamental rights to free assembly.