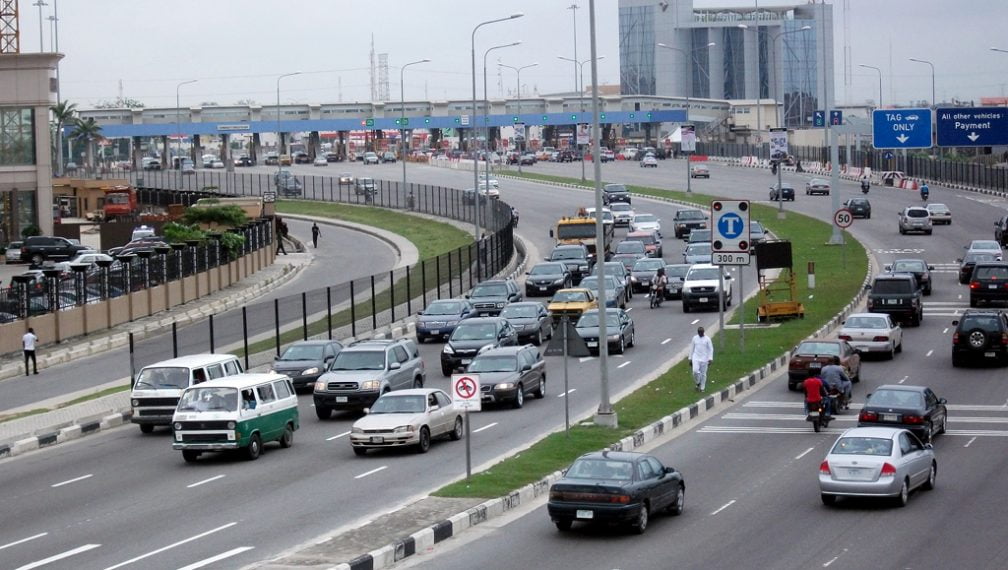 The Federal Road Safety Corps, Lagos Sector Command on Saturday advised motorists to drive safely and avoid drunk driving following the crash that happened in the early hours of the day along the Lekki-Epe Expressway, claiming seven lives.

The Lagos Sector Commander of FRSC, Corps Commander Olusegun Ogungbemide, said in a statement in Lagos that the auto crash, which occurred at Shapati (Fragend) around 1am, claimed the lives of seven youths.

The FRSC boss condoled with the families of the deceased and prayed that God would grant them the fortitude to bear the loss.

He further appealed to parents to always monitor their wards, and advice them to avoid reckless driving, speeding and driving under the influence of alcohol and drugs.

Especially when they have reasons to go for social outing, whoever that will drive should abstain from drinking.

He said: “We will not rest on our oars in sensitising and enlightening the road users on the need to drive with common sense speed and obey road traffic rules and regulations to reduce crashes on our roads.

“While we commiserate with the families of the deceased, we enjoin all road users to be careful whenever they are behind the wheels. This kind of accident and losses are preventable.

“The Command will continue to sustain her mandate of reducing crashes and fatalities.”