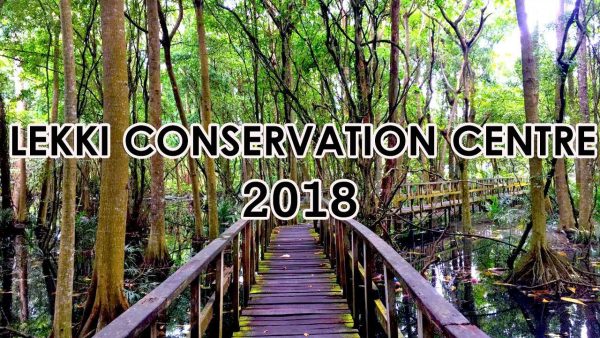 No fewer than 140,000 visitors, including local and foreign tourists, were recorded at the Lekki Conservation Centre in Lagos from 2016 to date.
The Director-General, Nigerian Conservative Foundation, Dr. Muhtari Aminu-Kano, disclosed this in an interview with the News Agency of Nigeria in Lagos on Sunday.
Aminu-Kano said the number of visitors increased in the current year from the 60,000 recorded in 2017.
He said: “The numbers have really been up recently; we used to have 5,000 or 7,000 visitors a year, but from 2016 the number really went up to 40,000 at an average of about 120 people per day.
“To us as far as environmental education is concerned, the fact that at least 120 people every day want to go out and experience nature it is good in itself.
“In 2017, it was even higher as we had between 50,000 to 60,000, and it is even higher this year.
“We are quite satisfied that we are getting increased numbers of people wanting to come and learn about nature, experience the forest and natural environment and we think they will take this information out there.”
On the centre’s “Catch Them Young” programme, the director-general expressed satisfaction that schools have been bringing their students and pupils to the centre on daily basis.
“We have had at least four schools bringing their pupils in large numbers every week day of the year. So, we are really catching them young to imbibe the culture of love for nature,” Aminu-Kano said.
He disclosed that the centre had mapped out enlightenment strategies to reach out to the ordinary people on the street apart from the elite and the students who have embraced the campaign.
As part of the strategies to attract more people, Aminu-Kano said the entrance fee had not been raised in the last five years and also ruled out any raise for now while registered members are exempted from paying entrance fee.
The NCF director-general lauded the Lagos State Government and Chevron Nigeria Limited for their interventions in providing link roads and other infrastructure at the facility.
NAN.