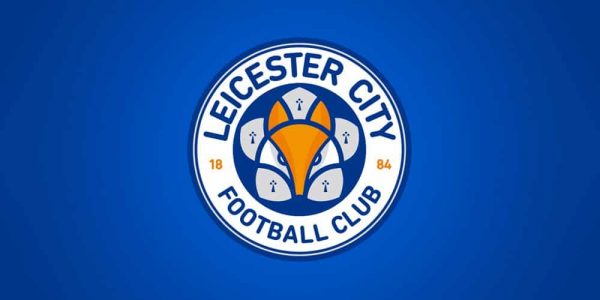 Fans will be handed free beer and mince pies ahead of Leicester City’s game against Manchester City on Boxing Day, the club has announced.
The gesture from the Foxes is a show of appreciation for the support the fans have shown in one of the most traumatic years in the club’s history.
Owner and chairman Vichai Srivaddhanaprabha was tragically killed in a helicopter crash outside the King Power Stadium in October.
And at the end of tragic 2018, the club are planning a host of activities before the 3pm kick-off.
There will be a Fan Village set up opposite the Foxes Fanstore.
It will include a live band, fairgrounds rides and face painting for families between 12pm and 3pm.
After four straight defeats, the Foxes got back to winning ways beating Chelsea at Stamford Bridge to ease the pressure on under-fire boss Claude Puel.
Jamie Vardy scored the only goal of the game for his sixth strike of the campaign and Leicester’s first win at Chelsea since 2000.
The champions will be looking to bounce back after Saturday’s shock defeat to Crystal Palace at the Etihad.
Pep Guardiola’s side beat the Foxes 2-0 at the King Power last season with goals from Gabriel Jesus and Kevin De Bruyne.