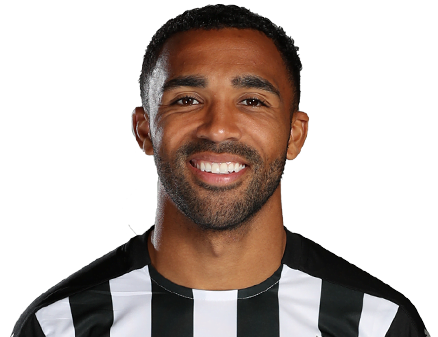 Burnley has been relegated from the Premier League after Leeds United beat Brentford 2-1 on the final day of the season.

Leeds needed to better Burnley’s result to survive, which they ensured after Burnley lost 2-1 to Newcastle at Turf Moor.

Callum Wilson converted a first-half penalty at Turf Moor after a Nathan Collins handball to put Newcastle 1-0 up, while Joe Gelhardt had a goal for Leeds ruled out for offside.

Then, in the second-half, Raphinha was fouled by David Raya before sending the goalkeeper the wrong way from the spot to give Leeds a crucial lead.

Leeds then scored a late winner in injury time.

The result sends Burnley back to the Championship for the first time since 2015-16.

Sean Dyche was in charge that season, and had ensured Burnley’s Premier League survival for the subsequent five seasons — but was sacked in April after 10 years in charge with the side in the relegation zone.

Despite interim manager Mike Jackson inspiring Burnley to three successive wins after his appointment, they failed to win any of the final four games of the season.

The result means Leeds avoid dropping into the Championship, where they had previously spent a 16 year spell between 2004 and 2020.

Marcelo Bielsa managed to drag them out of the division in 2019-20, and led them to ninth in the table last season, but was replaced by Jesse Marsch in February.

Burnley will join Watford and Norwich City in the Championship next season, who were relegated earlier this month.

Liverpool finish second after a comeback of their own. They trailed Wolverhampton Wanderers but recovered to win 3-1.

Son Heung-min scored twice to ensure that he shares the Golden Boot with Liverpool’s Mohamed Salah, who hit Liverpool’s winner.