Leather Institute to re-activate campaign against sale, consumption of ‘ponmo’ 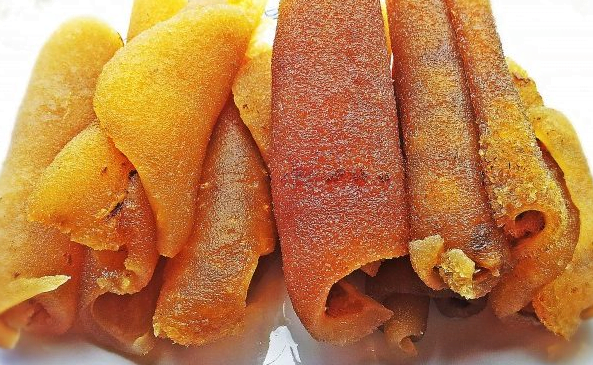 The Nigeria Institute of Leather and Science Technology, Zaria, Kaduna State says it plans re-activate its campaign against the sale and consumption of animal hides and skin, popularly known as ponmo, because it does not add to the nutrition of humans.

Dr. Eucharia-Ngozi Oparah, acting Director-General of the Institute, who disclosed this in an interview with News Agency of Nigeria on Sunday in Zaria, said the institute planned to re-engage the public through sensitisation programmes against the consumption of ponmo.

According to Oparah, the advocacy to stop ponmo consumption began a few years ago under Dr. Ben Dashe, a former Director-General of the Institute, who died shortly after the campaign kicked off, and the campaign was not continued by his successors.

She said when the National Leather and Leather Products Policy Plan was fully implemented, consumption of ponmo would drop significantly because the plan seeks to harness hides and skins for the tanneries.

“So, it will pay us more to harness hides and skins, turn them into a leather product than consume them,” Oparah said.

She noted that many women depended on the sale of ponmo, adding that government would therefore not ban its sale and consumption without providing alternatives to those that depend on it for a living.

In related development, Oparah said the institute had trained many staff and acquired sophisticated machines for the production of military boots.

She said: “The Defence Research and Development Bureau also visited the institute and signed a Memorandum of Understanding on the production of military boots for the Armed Forces.

“The MoU was signed between the military and NILEST at the Federal Ministry of Science and Technology some time ago, though we are still in the process of actualising the terms of the MoU.”