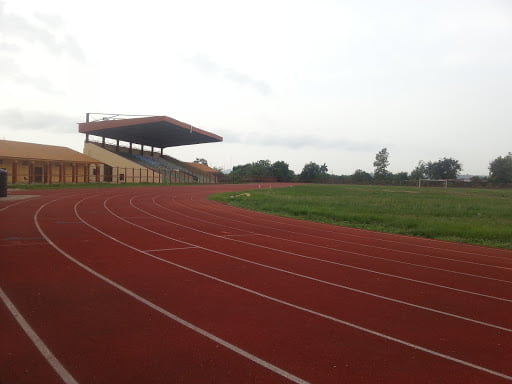 Leaking roofs at the indoor sports hall of the Ondo State Sports Complex in Akure led to a disruption of matches on Wednesday at the ongoing 2022 Nigeria Volleyball Premier League.

A rainfall of about two hours led to rain water pouring onto the court in the sports hall from the leaking roofs.

It caused a disruption which forced one of the matches to be delayed for long.

The win took the NPF to three wins and two losses from five matches at the competition.