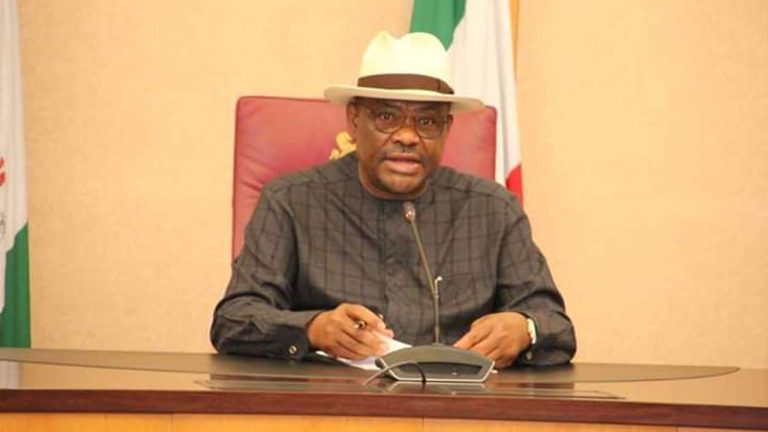 A gospel singer, Bamidele Adeek, popularly known as Sensational Bamidele, who leads the live band of the Rivers State Governor, Nyesom Wike, has been involved in a fatal accident.

The Eagle Online is reporting that the musician leads the live band that performs for Wike during inauguration of projects.

Bamidele, who disclosed his involvement in the crash, confirmed that some of those involved died.

Writing on his Facebook page on Friday, he said it was a head-on collision that involved the vehicle in which he was travelling with his band members.

In the process, he said the car somersault eight times.

Bamidele wrote: “He moves mountains, and He causes walls to fall. By His power, he performed miracles. And I am standing here only because He made away.

“Guys and families, Sensational Bamidele is alive to give God more and more praise for his mercies endureth forever.

“My boys that were with me are also alive to join in the praise. Glory to God who stood tall and said it’s not yet time. Amen.”