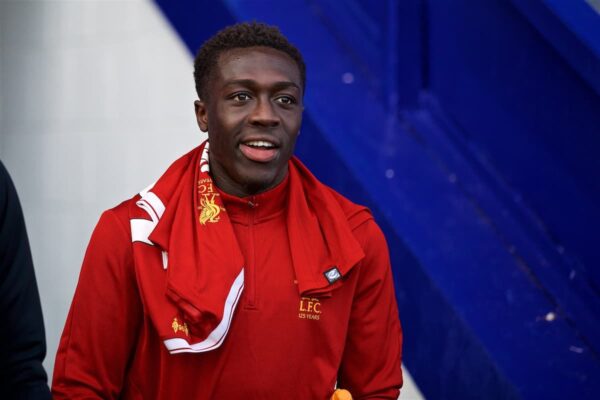 Lazio has completed the signing of Liverpool striker, Bobby Adekanye.
Adekanye’s four-year contract had been deposited with Lega Serie A.
He joined Lazio in a Bosman deal, after refusing to consider new terms tabled by Liverpool.
Adekanye chose to leave the Reds after failing to make a first team appearance, despite being rated highly inside the club.
The 20-year-old scored three goals and provided two assists for Liverpool’s reserve team last season.