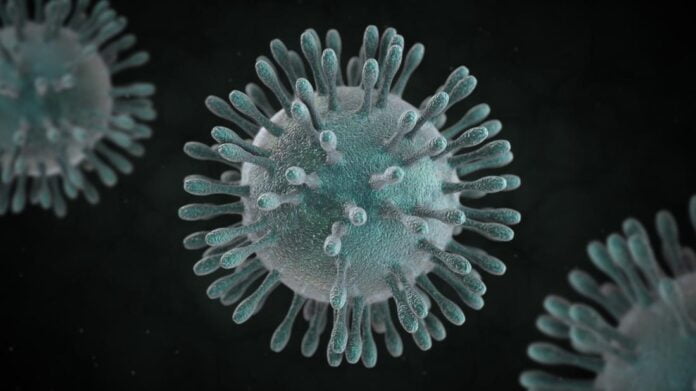 The Senate President, Ahmad Lawan, has told the Federal Ministry of Health to buckle up in order to prevent Coronavirus from entering the country, lamenting that their best is not good enough.
The Senate President made this known while reacting to the point of order raised by Deputy Senate Leader, Senator Ajayi Borofice.
According to Lawan: “While the Federal Ministry of Health and associated agencies may be doing their best, I think this best is not good enough and we should not take anything for granted.
“We are a prayerful nation.
“When we pray, we should work with prayer.”
Borofice had come under point of order calling the attention of the Federal Government to loose arrangement at Nigeria’s Airports.
He said he noticed at the Nigerian airport upon his return from South Africa, calling on relevant authorities to do more, especially in the area of screening of visitors coming into the country.
According to him, there was no form of screening of passengers for coronavirus by Nigerian officials at the airport.
He said it was worrisome that travelers coming into the country were not dully screened for the dreaded virus based on his experience at the airport.
Lawan in his further comment thanked Boroffice for raising the issue.
He said every country in the world was making efforts to ensure that the virus did not cross their borders.
He said although the Federal Ministry of Health and other associated agencies were doing their best, their best was not good enough.
H”e said: “We must take all the necessary measures at our ports, airports, sea ports, to  protect our people.
“If anybody is coming from China, he or she should be quarantined, not even isolation for two weeks or four weeks.
“We have to protect the lives of Nigerians.”